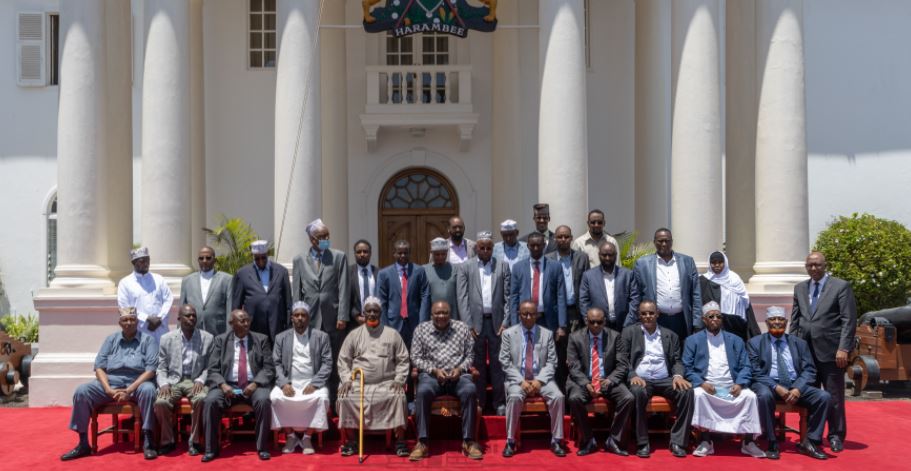 President Uhuru Kenyatta on Wednesday at State House, Nairobi, held a consultative meeting with a delegation of political and community leaders from Mandera County. 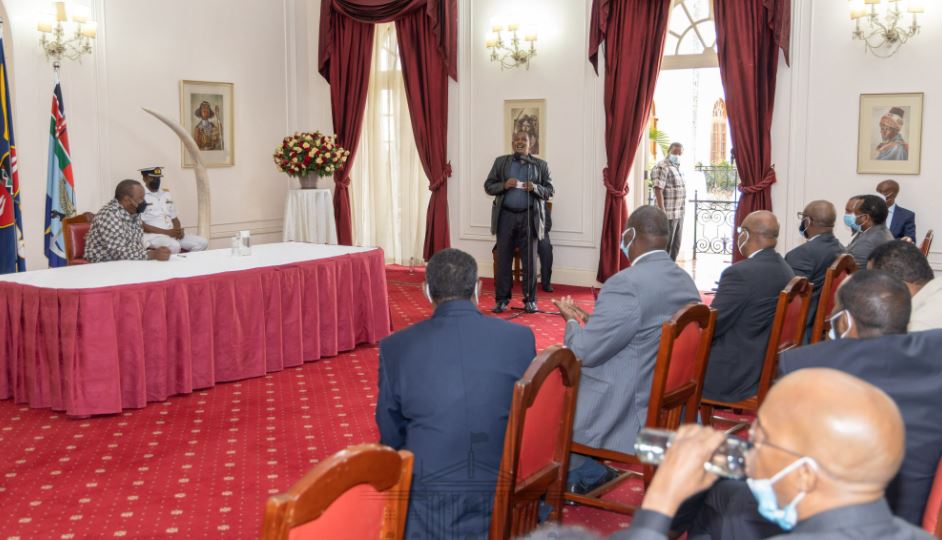 At the meeting that discussed the county’s development priorities among them initiatives to address the drought situation, the leaders appreciated the Head of State’s focus on implementation of development projects in all parts of the country without discrimination.
They commended President Kenyatta for his ongoing efforts to unite all Kenyans, saying the greatest legacy he will bequeath the country, is stability, peace and unity. Former CS Mohamed is eyeing the Mandera Governor’s seat in the coming general elections. 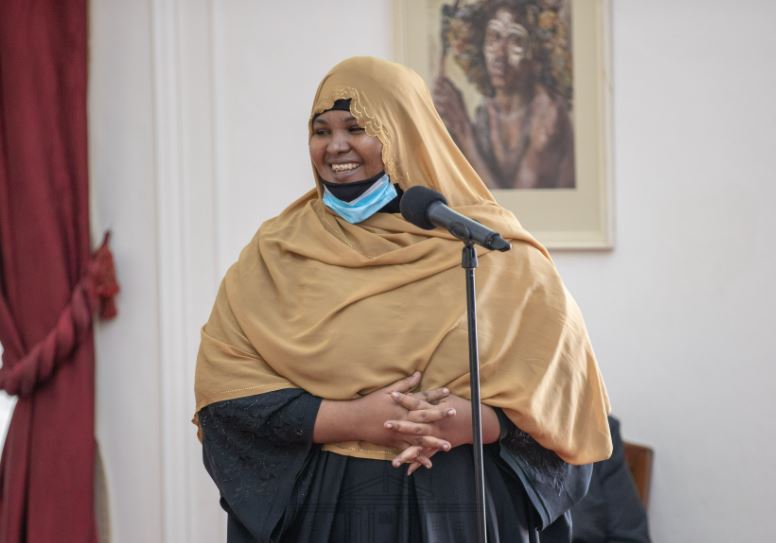 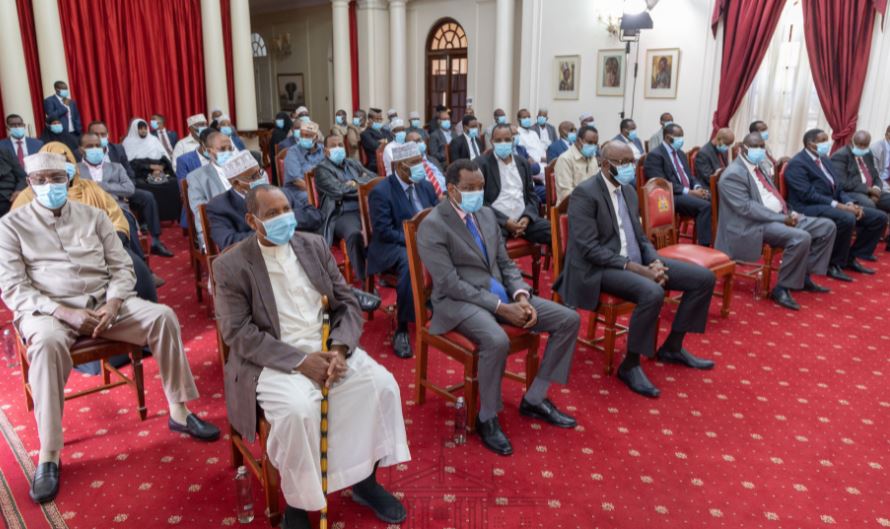 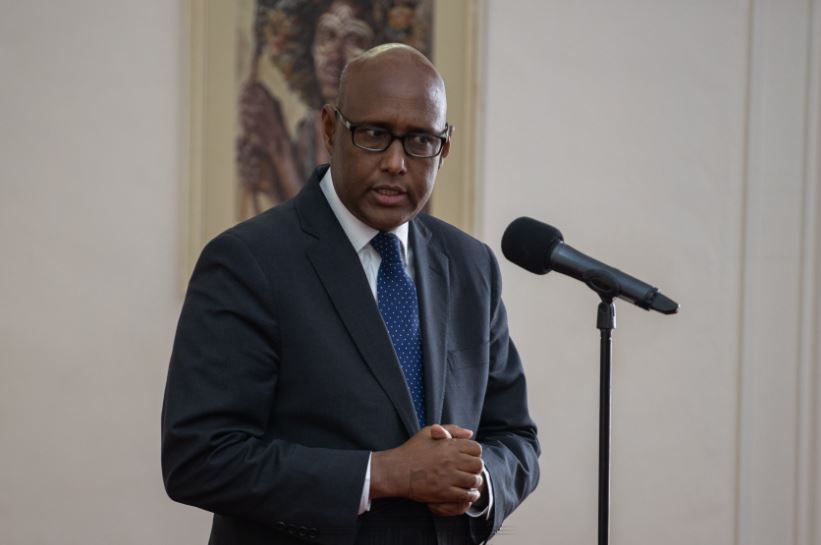 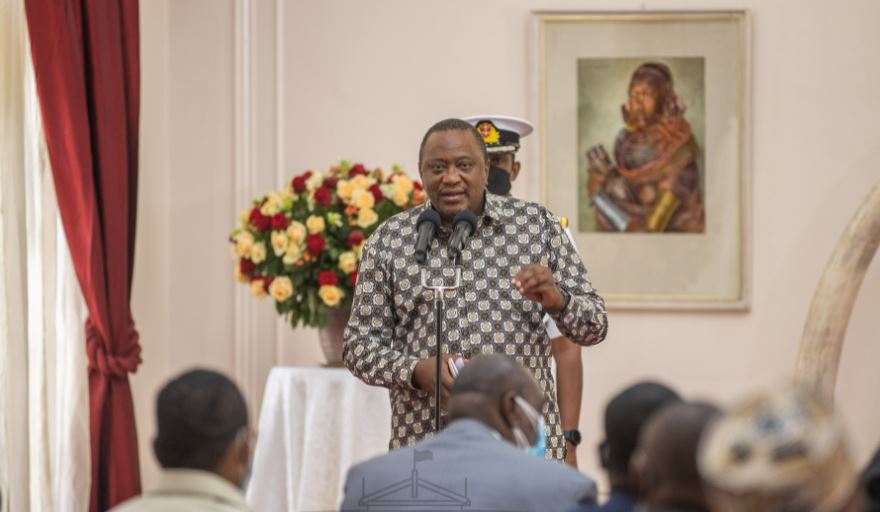 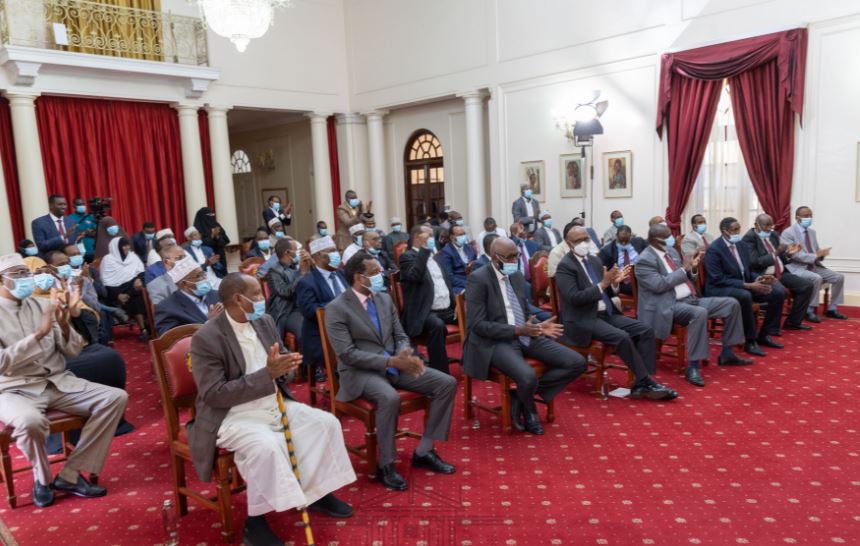 2022 Presidential Debates Launched < Previous
Khaligraph – No Kenyan Artist Will Outdo My Album ‘Invisible Currency’ Next >
Recommended stories you may like: