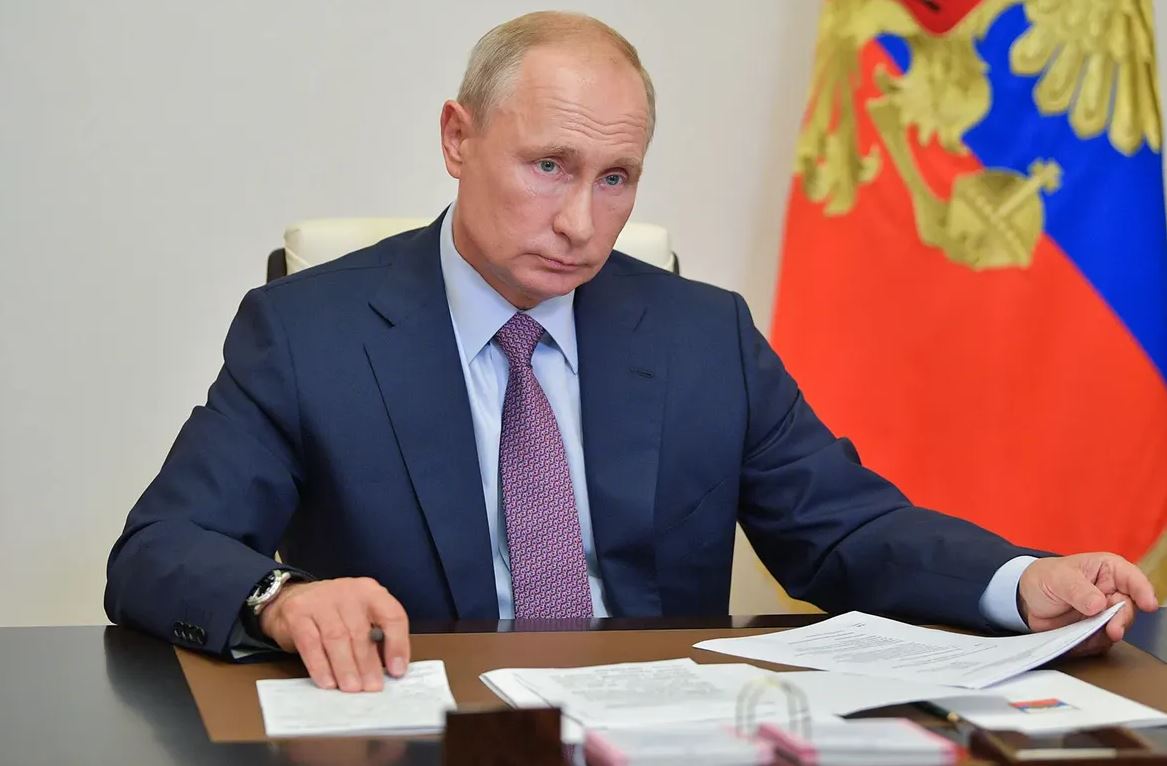 The sanctions imposed by the West on Russia may soon start to sting, not in Russia, but in the tea farms of Kenya.

Russia is one of our top 5 importers of tea, and due to the blockade imposed on trading with the country, we are unable to make deliveries.

East African Tea Trade Association (EATTA) has revealed that Danish shipping giant Maersk and CMA CGM of France, informed Kenya’s exporters that they are suspending supplies to and from Russia, both on sea and on land.

On top of tea, Russia imports flowers, coffee and fruits from Kenya, and these too cannot be shipped following Putin’s war on Ukraine. In total, Kenya exports about Sh10 billion worth of products to Russia.

The West has imposed the toughest sanctions yet on Russia, effectively isolating its economy from the rest of the world. This they hope will defund Putin’s war effort.

Russia has most significantly been taken off the SWIFT network, a system which banks use to communicate with each other on international payments. This means that even if goods somehow arrived in Russia, receiving payments would be very difficult.

“Even if you are lucky to get tea to Russia because we don’t know whether tea falls under foodstuff or beverage, how would you get payment when sanctions are there that they cannot remit money from that country?” EATTA managing director Edward Mudibo told Business Daily.

Most of the produce from Kenya was imported through Amsterdam, before being loaded on trucks to the Eastern Europe country. That complicates matters even more since Western Europe has completely cut off trade with Russia.

According to The Kenya Flower Council, it is unlikely that the situation will improve in the near future.

“They have stifled investments and foreign exchange in Russia. It’s unlikely we will do business with Russia in the nearest future until this is sorted out once and for all because our business is governed using the dollar as the major currency and then the euro,” KFC chief executive Clement Tulezi said.

30,000 Students Kicked Out of UoN < Previous
Moses Kuria Officially Joins Ruto’s ‘Kenya Kwanza’ Alliance Next >
Recommended stories you may like: