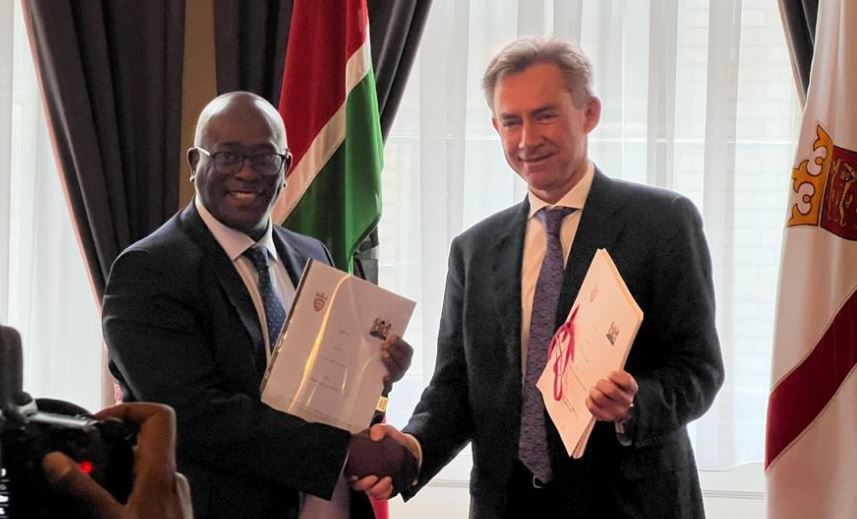 The Kenyan government stands to receive Sh450 million in stolen funds that were confiscated from former senior government officials.

This follows the signing of an asset recovery agreement between Kenya and Jersey, which Kenya’s High Commissioner to the UK, Manoah Esipisu, hailed as “a victory for the people of Kenya”.

In 2016, the company, whose ultimate owner was Mr Gichuru, pleaded guilty to four counts of money laundering in a Jersey court.

The court ruled that the company should be stripped of more than $4.9m(Ksh560million). It is the majority of this money that Gichuru and Okemo allegedly looted between 1999 and 2002 that is now being returned to Kenya. 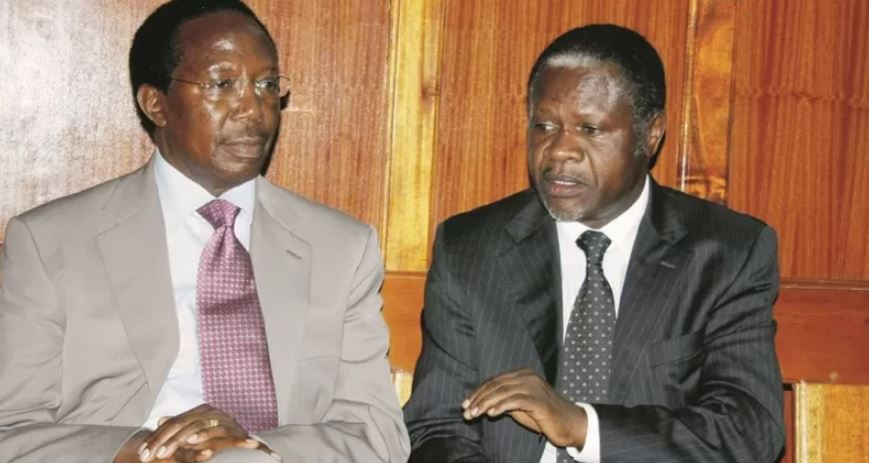 The repatriation of the stolen millions back to ordinary Kenyans is the first recovery under the Framework for the Return of Assets from Corruption and Crime in Kenya (FRACCK), a multilateral initiative signed in Kenya in 2018 by then UK Prime Minister Theresa May, Kenyan President Uhuru Kenyatta, and the Swiss and Jersey governments.

“The repatriation of the Sh450 million signifies that there is nowhere in the world for corrupt individuals to hide their loot. Kenya is committed to working with partners such as the United Kingdom, Switzerland, and Jersey, to realise the aspiration of FRACCK,” Amb Esipisu said.

The govt said the recovered funds will be used to boost the ongoing response to the Covid-19 pandemic.

“The utilisation of the repatriated funds will go a long way in hastening the realisation of the Universal Health care (UHC) programme which is one of the flagship areas under the Big 4 Agenda,” added Esipisu.

Head of Public Service Dr Joseph Kinyua said that the initial plan was to undertake projects within the energy sector, but following the onset of Covid-19, the Steering Committee adopted a pragmatic resolution to support project interventions within the health sector.

90 percent of the funds will be used to procure essential medical equipment, including Intensive Care Units and hospital beds, through Crown Agents.

The remaining 10 percent of the funds will be used to support a community-based project with Amref Health Africa.