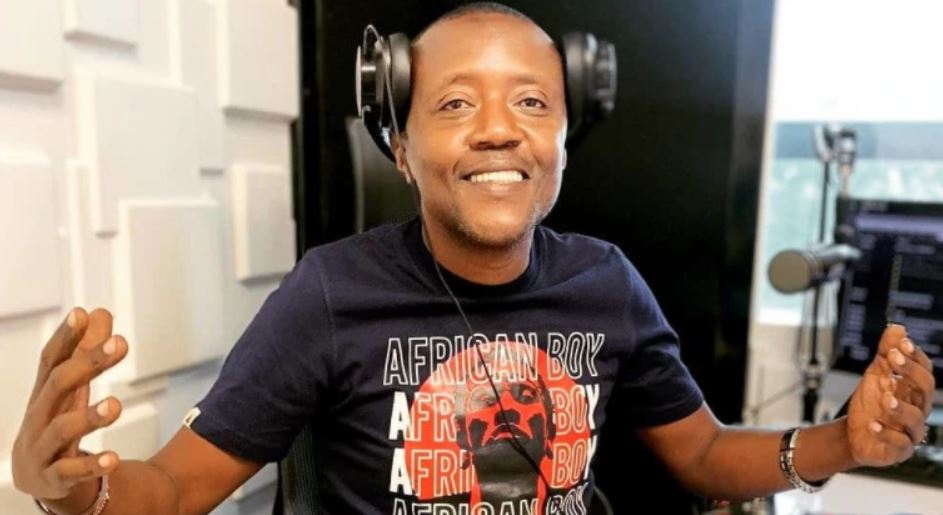 Maina Kageni has jumped to the defense of the two young women who were arraigned at the Kibera Law courts for allegedly refusing to pay a bill amounting to Sh147,000 at the Black Stars Lounge in Nairobi’s Kilimani area.

Kageni reasoned that the two women – Delilah Raila and Evy Cheptoo – must have been in the company of a man or men who abandoned them.

The radio presenter said is unfortunate the women are facing the law yet they did not party alone.

“I am an expert in fine dining they did not drink that money alone. It is the men who ran away. Women, are these the kind of men you are going to marry?” Kageni posed.

Maina further challenged men to step up whenever they ask women out. In doing so, Maina disclosed his daily budget is Sh10,000.

“I am an expert in fine dining they did not drink that money alone. It is the men who ran away. Women, are these the kind of men you are going to marry? 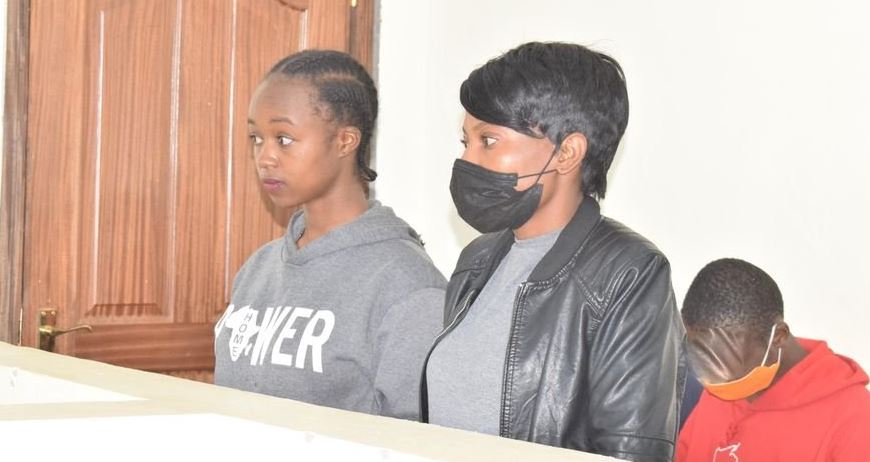 If you take a woman out, man up. There is a place I go and the price of 3 samosas is 2K. I budget for 10K a day,” Maina said in his morning radio show.

Maina’s cohost Mwalimu King’angi suggested the men who were with Delilah and Evy were foreigners. But Kageni threw Kikuyu men under the bus.

“Those might be Kikuyu men, they are usually so stingy. Mimi if I call you for lunch/dinner I am paying. You cannot call me for lunch and start dictating what I will eat or drink,” the senior bachelor declared.

King’ang’i on his part opined: “It depends on what they ordered. It looks like a habit they have… this was just their 40th day. Even if you are invited for a date why should you drink like you are buying a shamba?

“I suspect they asked for an expensive drink. If they are brought the menu they should choose something they can pay for. Wacha iwe funzo kwao na kwa wengine wenye tabia kama hizo.”

This is What’s Trending in Nairobi Today < Previous
PS Hinga Denies Nairobi BRT System Has Stalled Next >
Recommended stories you may like: