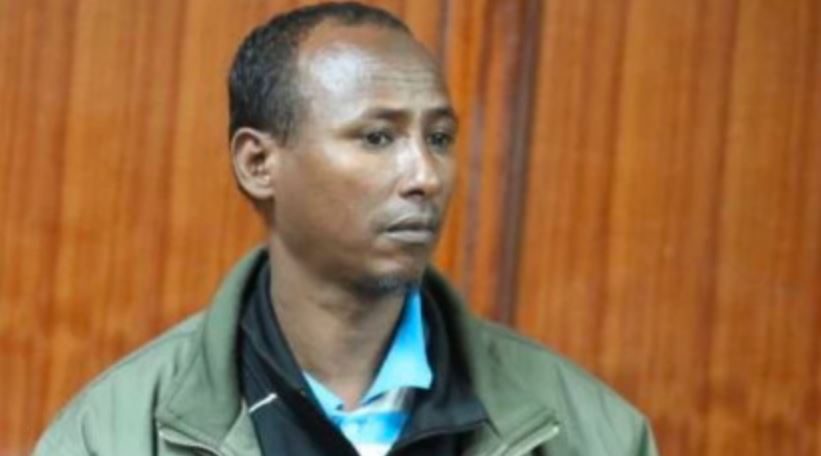 A driver formerly attached to the Mandera County government has been found guilty of abducting two Cuban doctors.

Mr Issack Ibrein Robow was driving the doctors; Landy Rodriguez (a surgeon) and Herera Correa (a general physician), to Mandera Referral Hospital when they were waylaid and abducted by Al-Shabaab militia on April 12th, 2019.

During the abduction, one of the Administration Police constables, Mr Mutundo Katambo, who had accompanied the medics was shot dead by the terrorists.

Following investigations, the Prosecution proved to the court that the driver Issack Ibrein Robow conspired with terrorists to kidnap the said Cuban doctors.

The driver was charged with five offences; commissioning of a terrorist act, kidnapping and hostage-taking, obtaining registration by false pretences, abetting a terrorist act and being in Kenya unlawfully.

Issack was found guilty on four counts and acquitted on the fifth count of unlawfully being in the country for lack of evidence.

“I find the accused guilty on counts 1,2,3 and 4 as charged. No sufficient evidence adduced to this court in respect to count 5,” Magistrate Martha Nanzushi ruled.

The magistrate ordered the driver to be detained in custody pending sentencing on March 2, 2022.

Senator Linturi Demands Photo and Video Evidence in Rape Case < Previous
Impeached Governor Reinstated Next >
Recommended stories you may like: