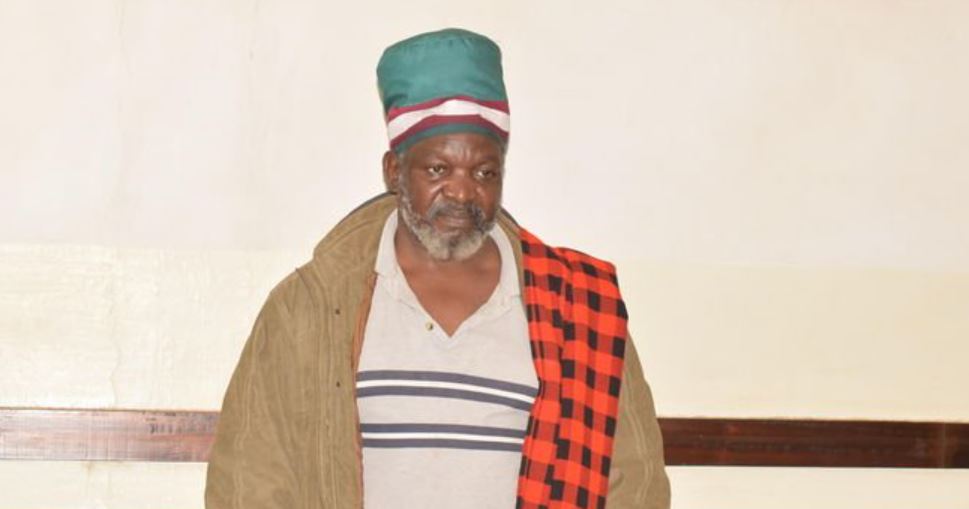 A “Man of God” was on Wednesday charged at Kibera law courts with defiling a six-year-old girl in Kawangware, Nairobi.

Bishop Michael Shikutsani Masinde of the African Green Cross Apostle church is said to have sexually abused his neighbour’s child inside his house on March 25 at Kawangawre stage 56 in the Dagoretti sub-county.

A police report indicated that the minor was playing outside with her friend when the preacher sent the friend away with some money to buy biscuits.

Masinde then lured the little girl into his house, locked the door from inside, and forcefully undressed her before raping her.

Police said he later gave the child some money to buy her silence. After leaving the pastor’s house, other children noticed she had difficulty walking and raised an alarm. 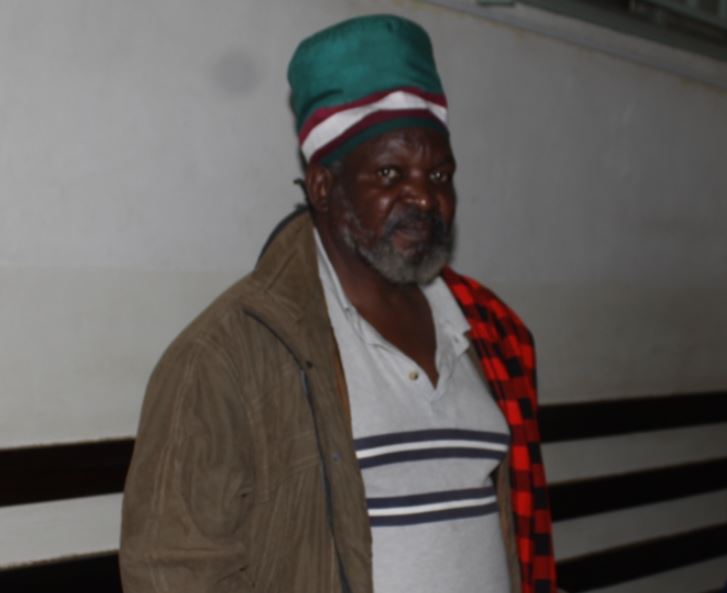 Members of the public made a Citizen’s arrest and handed him over to the police.

The child was taken to a city hospital where she was treated and medical documents filled out.

Through his lawyer, Robert Businge, the preacher claimed he was framed due to a grudge between him and the child’s father.

Masinde asked the court for lenient bond terms saying he is a father of six who all depend on him. He also argued he is not a flight risk given that he leads his church as a bishop.

Magistrate Tulel released him on a bond of Sh500,000 and directed that the matter proceeds on April 13.

Here’s What’s Trending in Nairobi This Thursday < Previous
Baby David Killers Tortured, Killed Him While His Brother, 6, Watched – Police Next >
Recommended stories you may like: