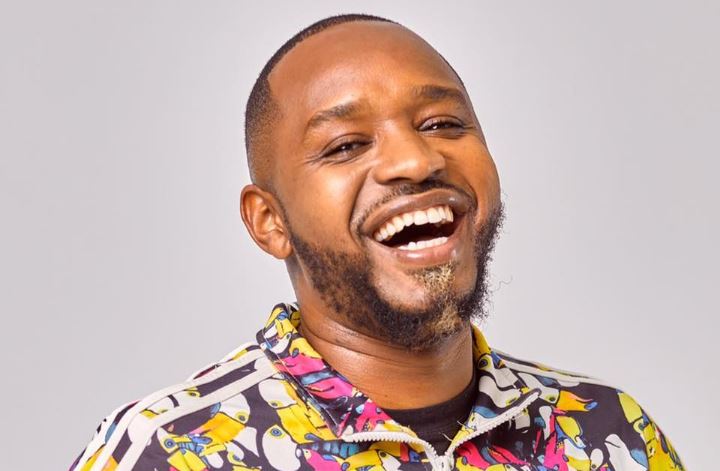 Activist Boniface Mwangi castigated a radio presenter for asking him about newlyweds Juliani and Lillian Ng’ang’a.

Mwangi lashed out at Uhondo wa Milele, a Milele FM radio show hosted by one Ankali.

Seeing as Mwangi is close to Juliani and his wife Ng’ang’a, the radio host asked the activist about the couple’s secret wedding in early February.

But Mwangi was having none of it and called out Ankali for disrespect. He said the radio presenter should instead contact Juliani and Lillian since it was their wedding. 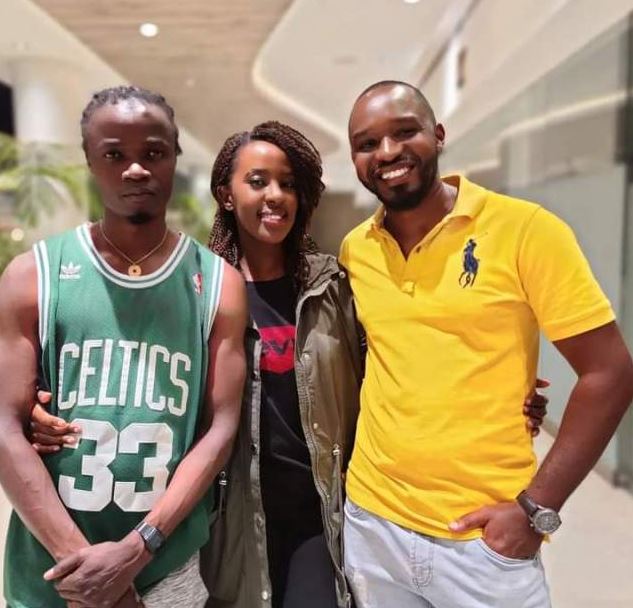 He made the claim after the governor’s lawyer Harrison Kinyanjui indicated he would proceed with contempt of court proceedings.

Last month, Mwangi through his lawyer Martha Karua sought to have the contempt case settled out of court.

Justice Odunga let Mwangi off the hook and told Karua to warn her client against publishing defamatory posts about Mutua.

However, on March 1, Mutua’s lawyer wrote to Martha Karua accusing Mwangi of fresh contemptuous conduct through his Twitter page.

“We have no option but to proceed with the scheduled contempt of court proceedings,” Kinyanjui wrote.

Taking to Twitter, Mwangi shared a screenshot of the notice and leveled more allegations against Governor Mutua.

“Governor Mutua is not magnanimous, no one threatens to kill their ex-partner, fraudulently transfers her company shares, steals a car, and then bombs our home is magnanimous! All the evidence supporting this is with the police.

“@DCI_Kenya are protecting Mutua and his accomplices!” Mwangi tweeted.
The activist also vowed to continue speaking out against Mutua until the DCI do their job.

“Every time I tweet @DrAlfredMutua bombed our home, his lawyer Harrison Kinyanjui rushes to court to scream contempt. I will keep saying that until @DCI_Kenya do their job. Kinyanjui, here is the information we have that he did it, https://facebook.com/100044137434369/posts/490805689067341/?d=n… Print and take to court,” Mutua dared.

.@DrAlfredMutua is not magnanimous, no one threatens to kill their ex-partner, fraudulently transfers her company shares, steals a car and then bombs our home is magnanimous! All the evidence supporting this is with the police. @DCI_Kenya are protecting Mutua and his accomplices! pic.twitter.com/c64fzUD04u

CS Kagwe Denies Lifting COVID-19 Restrictions < Previous
DP Ruto Reacts to Reports of Racism Against Africans at Ukrainian Border Next >
Recommended stories you may like: