Weezdom Warns “Psycho” Ex-girlfriend Against Using his Name for Clout 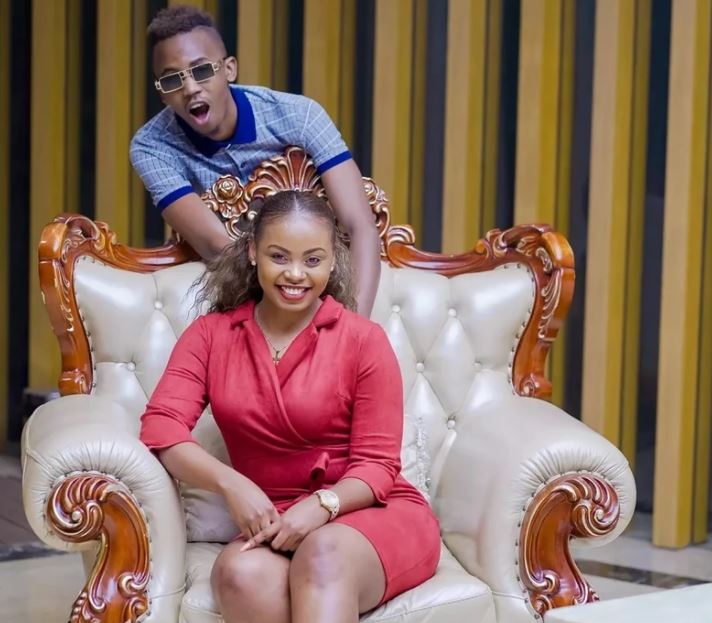 Gospel singer Weezdom has not taken kindly to ex-girlfriend Mylee Staicey talking about their failed relationship.

Mylee Staicey on Wednesday took to social media to announce the end of her relations with Weezdom.

“What’s up fam, as you all know #weezdom and I have been having this on-and-off relationship trying to make it work for the longest time because of what we believed we felt towards each other plus the many plans we had but heeee! Ilikataa aki. It gets to a point in life you realise you need to move on with your life and focus on yourself and other people,” she said.

Staicey added: “Why am I posting this? 1)We both don’t want our names associated with each other from now henceforth! To our loyal fans when you see him post or do something publicly and vice versa please remember #Weezdom and I are not dating. 2)To Bloggers/Vloggers. kindly don’t refer to me as #Weezdom’s ex or anyone’s girlfriend till the day I will publicly announce my better half nikimpata.” 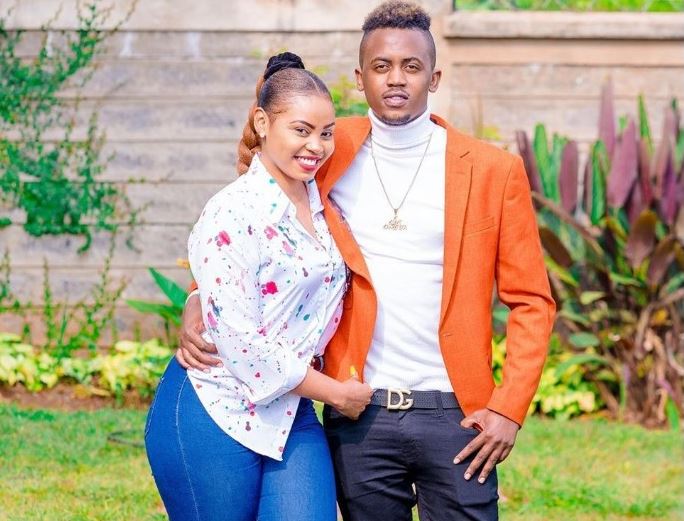 The social media personality however mentioned she is grateful to Weezdom for their journey together.

“I will always be grateful to Weezdom coz it’s thru him that y’all got to know Mylee. He’s been a support system in this journey and for that I am grateful! Like any other Normal relationship it’s been quite a journey with both good and bad memories but the goodwill always outshine the bad and these are memories we’ll forever cherish. I wish him all the best in his endeavors and may God bless him abundantly,” she said.

But Weezdom was having none of it. Referring to Staicey as a psycho, Weezdom warned her against using his name for clout.

“Mylee is a psycho, mwenye nimevumilia for so long but imefika mwisho. Who is she to use my name ajifanye ameniacha na ni mimi nimemuacha…Evidence coming in a few… lemmi give her the clout she needs [to] trend,” Weezdom said.

He went on, “Mylee Staicey is a political broker using her beauty and body to make it but hii ni Nairobi.

“Somebody tell Mylee Staicey that God gave me the grace to make you all know her. Na mimi ni Mike Sonko wa industry. Naishi na evidence ya kila kitu kuhusu relationship zangu so aache kiki thru my name… Staki tuaibishane. Wishing her all the best.”