Make Up Artist Dennis Karuri Calls Out Akothee For Rudeness 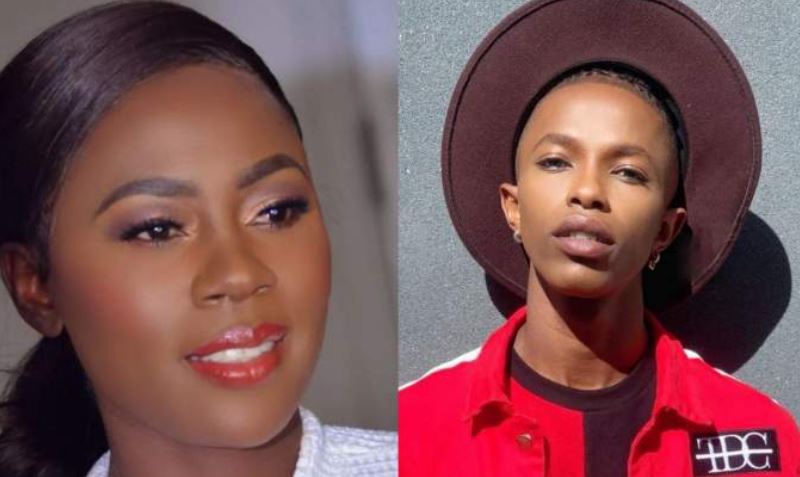 Celebrity make-up artist Dennis Karuri has branded musician Akothee the rudest client he has ever worked with.

Speaking on Oga Obinna’s Kula Cooler show, Karuri noted he has worked with several celebrities such as Zari Hassan, Tanasha Donna, and Sarah Hassan but he has never had a more difficult time than he did with Akothee.

Karuri recalled accompanying Akothee for a work-related project to her rural home in Migori where the singer was allegedly rude and mean to him.

“She is the rudest client I have ever dealt with, alinipitisha…but I did it diligently hadi mwisho. I suffered the whole day we were with her…I even did PA duties for her. It was in Migori, an activation of Peptang. I was walking around with her…touch up…all the way,” Karuri said.

The MUA wondered why the celebrity singer trashed his skills but still went ahead to publish the photos online.

“After working on her makeup the whole day; you can imagine she told me nimempaka vumbi…yet she is over there taking pictures and posting them. I was not happy but I was like…ni sawa tu,” he said.

One on One With Hussein Mohamed: Ruto Interviews were the Best < Previous
Njambi Koikai to Run for MP Seat in Nairobi Next >
Recommended stories you may like: