Lil Maina Quits Music After Achieving his Goal with ‘Kishash’ 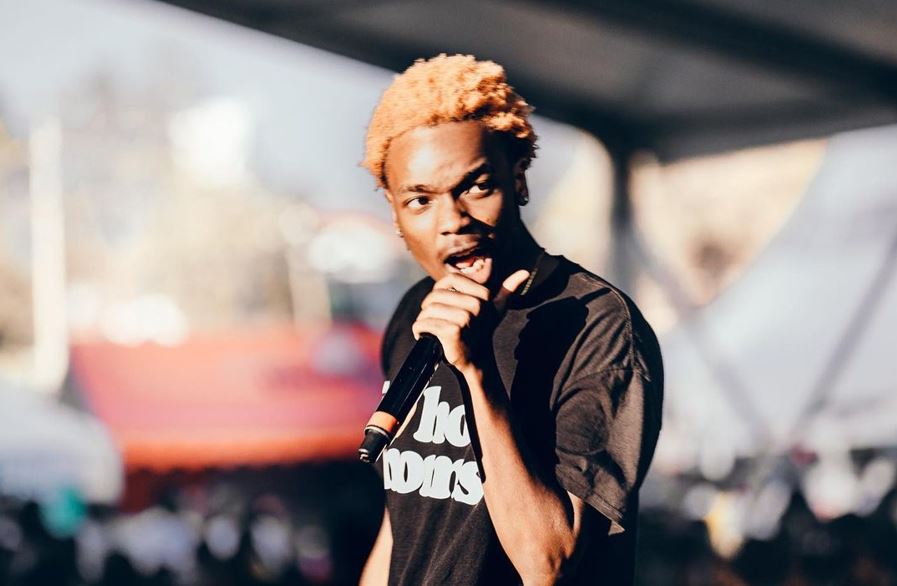 Fans of fast-rising rapper Lil Maina will be disappointed with the news that he won’t be dropping any more hits.

We’re not sure how serious he is but the hitmaker has reiterated that he has quit music.

In a Q&A session on Instagram, a fan asked Lil Maina(born Jeremy Maina) if he will be releasing another jam this year.

“Dropping any song this year? I want you to drop another banger for me because I’m finishing high school,” the fan wrote.

In a recent YouTube interview, Lil Maina explained that he had promised himself to quit music when one of his songs tops music charts in the country.

He achieved this with the mega hit ‘Kishash’ featuring Ndovu Kuu that dropped last December.

“Naacha muziki. Nilikuwa nimejiambia nitaacha music wakati ngoma yangu moja itakuwa number one (I’m quitting music. I had vowed to quit after one of my songs became a number one hit).

The recent high school graduate is predominantly an online comedian. He shot to fame thanks to funny clips of himself pranking his grandparents.

Eric Omondi Accused of Refusing to Pay Sh25,000 for Sex < Previous
Huddah Tells Off ‘online haters’ Criticizing Her New Gig Next >
Recommended stories you may like: