Eric Omondi Accused of Refusing to Pay Sh25,000 for Sex 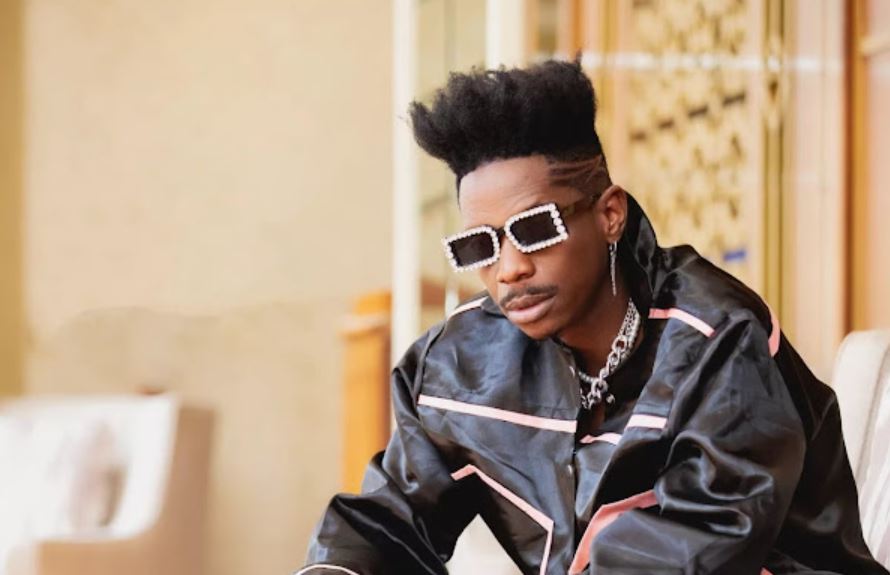 Eric Omondi has played down damning allegations that he procured sexual services and declined to pay the agreed-upon fee of Sh25,000.

One Carol Lihavi, an upcoming YouTuber popularly known as ‘Manzi was TRM’, claimed Omondi had promised to settle her rent arrears if she slept with him.

But speaking to Kamene and Jalas, Omondi said he does not even know Manzi wa TRM.

He said the content creator was riding on his name for some publicity. Omondi described her as a stranger who was looking for a big payday.

As such, the comedian offered to pay Sh75,000 to Manzi wa TRM for her efforts.

“I’m going to send her 75K we agreed you know for her effort, creativity you know ako job, anatafuta rent.

“This woman deserves all the money have you watched all the videos? She has created a story and her body language, her tone hata I’m confused ama I did it?” he said.

At the same time, Eric claimed that he has been celibate since August 7th, 2017, and therefore, Manzi wa TRM was definitely lying.

Carly Hallam: Wiki, Biography.. Facts About Daniel Tosh Wife < Previous
Lil Maina Quits Music After Achieving his Goal with ‘Kishash’ Next >
Recommended stories you may like: