Kartelo Explains Hiatus, Says Fame Made him Neglect his Mother 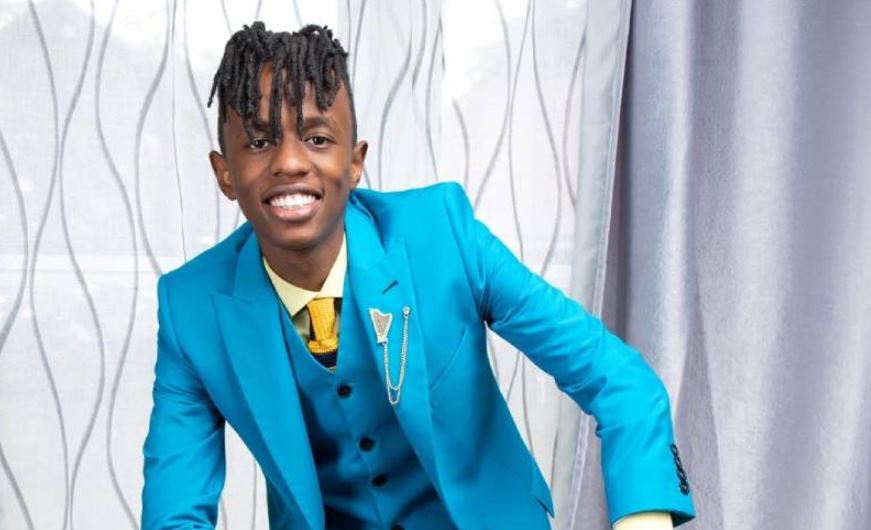 Online content creator Kartelo(born Nick Chege) has disclosed the circumstances behind his decision to step away from the limelight.

Kartelo became a social media sensation less than two years ago thanks to his mastery of the Swahili-English slang, Sheng.

He commanded a huge following on social media platforms, which opened doors for him in radio and TV.

However, in early 2021 Kartelo conspicuously went under the radar and stopped sharing content. He also quit Milele FM and was booted out of the now-defunct Chipukeezy Show which he co-hosted with Chipukeezy.

In solidarity, Chipukeezy cut ties with Ebru TV and took his show to YouTube with Kartelo. They however reportedly fell out before Kartelo went incognito.

Speaking about his hiatus with Mungai Eve, Kartelo said social media fame blinded him the people who matter most in his life, among them his mother.

“I was dedicating so much of my time to people’s happiness but now I decided to focus on my life, my personal project and family,” he said. 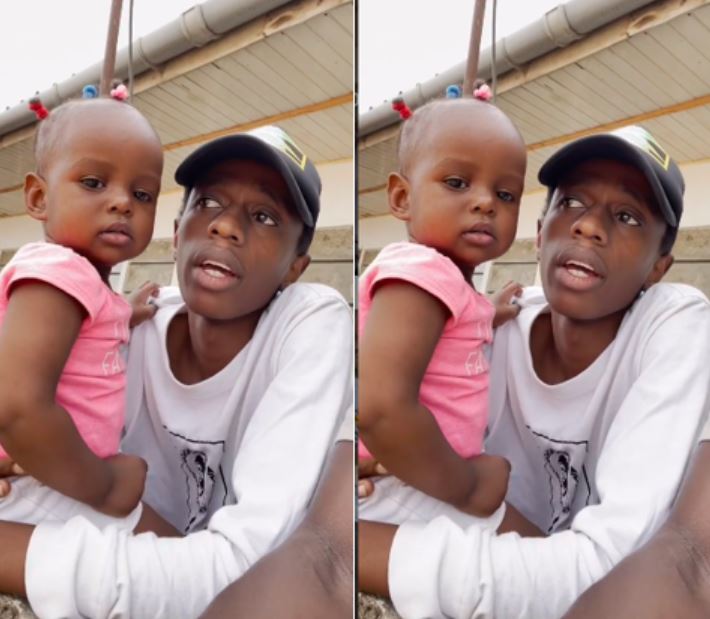 “Sending money to my mum without visiting her was not enough, I needed time to spend with her.

“I can send money to my lover but my mum, I need to see her regularly. Life had made me a product of my fans. I was drained and there was no time for myself. Anything I did was on Kartelo and not Nick. The brand was okay but my relationship with the people who matter was not good,” he explained.

The comedian/singer also took time to focus on his spirituality.

“Spirituality pia, I am growing. I have been a church person. I am saved and I will be baptised this year. It’s a step I want to take in my life. Celebrity life moves very fast and if you are not careful, you end up giving it your all. I could not even sleep, I was always moving and doing things.

“My fame shot in 24 hours. I will never forget. Everyone wanted a piece of me and it is also very stressful. It is only God who saved me. You forget about your past and if you are not careful, you can go mad. If you don’t sit down and gather yourself, you can ruin your life,” Kartelo noted.

Kartelo said he has learnt to balance between Nick and his brand.

“The period I took a break, I told myself I had given Kartelo enough time and now I am patient and I know how to balance,” he said.

“No rush in all things. Content in my YouTube [show] is enough for now. People should keep on watching. I want value in return for all the content I release.”

On his current relationship with Chipukeezy, Kartelo said they don’t talk but the comedian has been trying to reach out to him. 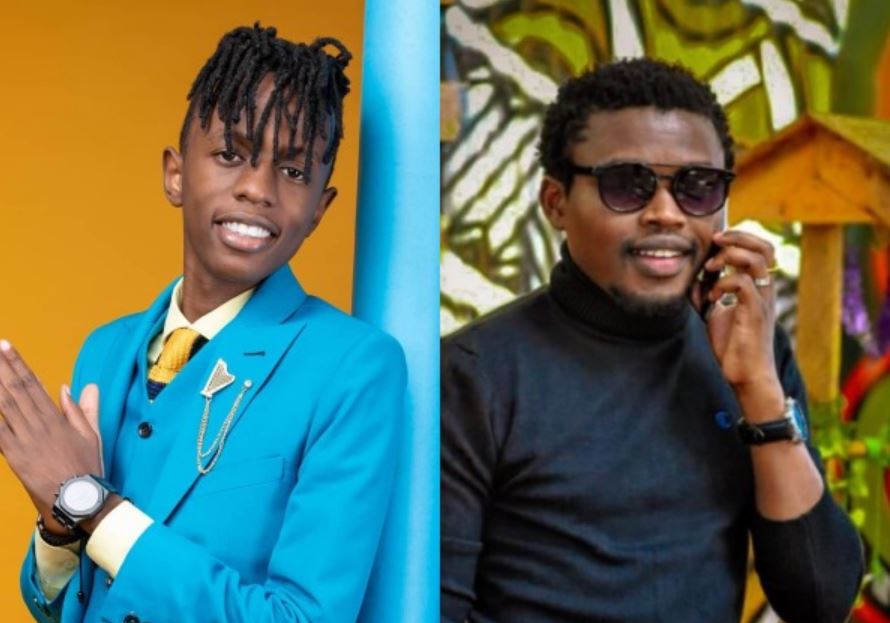 Kartelo said he was not in a good place to have the conversation but is open to figuring things out.

“I respect him so much but currently, we don’t talk but he helped me in so many ways. We have had our moments. He has really helped me. I don’t hold any grudge. If we meet and agree to talk, then I will be okay,” he said.

Kartelo is working on setting up a recording studio in Kayole.

“I want to help others to bridge the barrier that stops artists from exploring their talents,” he said.

“There can only be one Kartelo, I am not afraid of the upcoming. Ukinijua ushanijua. Everyone has their space in this industry.

“I believe there are true fans who value my work and even if I am not active, they still value me. I have always wanted to start a music studio that’s why I have started Kimonyoski Records.”

Abel Mutua – I Have Never Submitted My CV for a Job in 15 Years < Previous
First Lady Margaret Kenyatta Calls For Investments In Maternal And Child Health Next >
Recommended stories you may like: