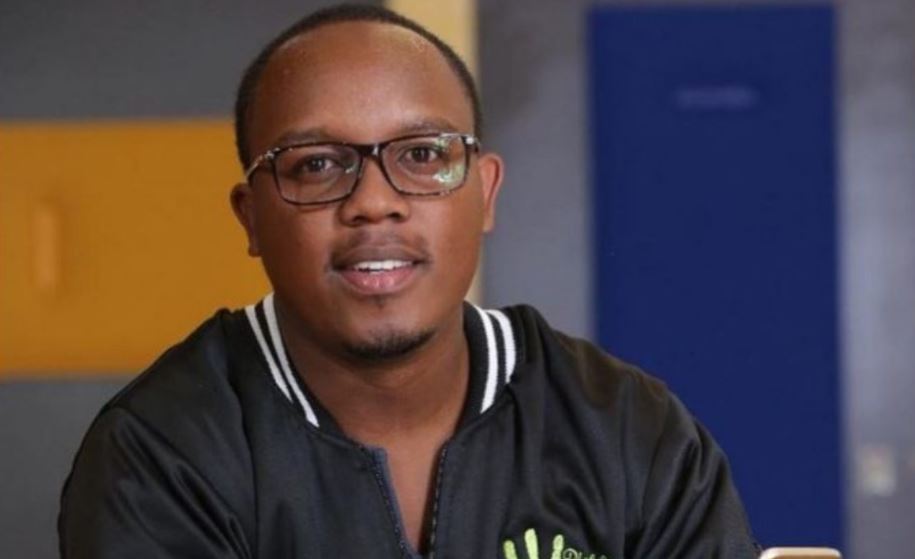 Former Tahidi High actor turned film director/producer Abel Mutua has apparently never had to use his CV to get a job.

The filmmaker made the startling claim on the Iko Nini podcast, saying in the 15 years he has been in the film industry he has never made a formal application for any gig.

Mutua, popularly known as Mkurugenzi, used his example to fault the 8-4-4 Education system. He had been asked if he supports the Kenyan curriculum.

“Our syllabus and education system in Kenya generally doesn’t make sense to me, I can tell you for a fact, for the 15 years I have been in the job sector I have never submitted a CV anywhere,” he said.

Mutua said he was never interested in sciences from Standard Six. He said the education system should cater to the passions and strengths of a learner.

According to Mutua, art-based careers are gaining prominence over conventional careers in the job market.

Algee Smith: Bio, Wiki, Girlfriend, TV Shows, Net Worth < Previous
Kartelo Explains Hiatus, Says Fame Made him Neglect his Mother Next >
Recommended stories you may like:

Teachers Stage Protest After Students Beat Up Their Colleague