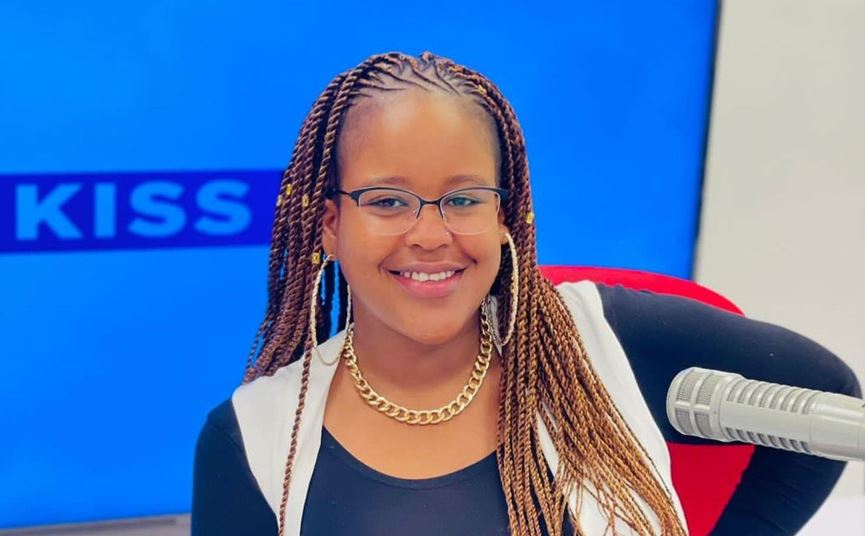 Last Wednesday, Netflix released a true-crime documentary dubbed ‘Tinder Swindler’ that has become the talk of the town.

In case you haven’t watched it yet, ‘Tinder Swindler’ follows a group of women who try to track down a dating app user, one Simon Leviev, who scammed them out of millions of dollars.

“Posing as a wealthy, jet-setting diamond mogul, he wooed women online then conned them out of millions of dollars. Now some victims plan for payback,” Netflix touts the documentary.

The documentary became an instant hit not only in the United States and the United Kingdom, where it topped the most-watched lists, but in Kenya as well.

‘Tinder Swindler’ even got radio personality Kamene Goro to share her experience with a romance scammer.

The Kiss 100 presenter said she used to date a guy that swindled her out of her hard-earned cash.

In fact, the man managed to get Sh16,000 out of Kamene on their first date.

‘There is a guy I used to date. On our first date I ended up giving him 16K, apparently, there is something he needed to take care of.

“He was like ‘Unaeza kua na 16K kwa Mpesa? I will refund later.’ To make it look legit he even paid for the bill,” she recounted. 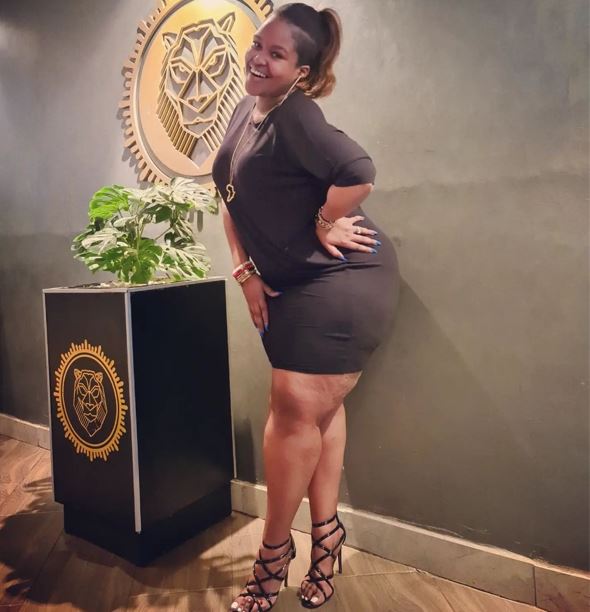 Kamene said there were red flags but she didn’t read too much into them until it was too late. She kept giving money to her lover until she came to her senses.

‘The next time he wanted 22K to fly to Kisumu. Before long he would ask me to send cash for lunch so like the good girlfriend I was I would send 5K or 2K.  I realized there was something fundamentally wrong with the situation but I did not leave,” she admitted.

Kamene mentioned that she even dipped into her savings to help her boyfriend.

“I was in Coast for a vacation when the guy called me calling me his ‘sponsor.’ By the time I was breaking up with him I had spent a substantial amount of cash on him,” she said.

‘There was sickness, mara kanjo, mara puncture until I got tired. You never know you are with a swindler until you are swindled a big one.”