Juma Jux on Working with Nyashinski: It was not Easy to Get him 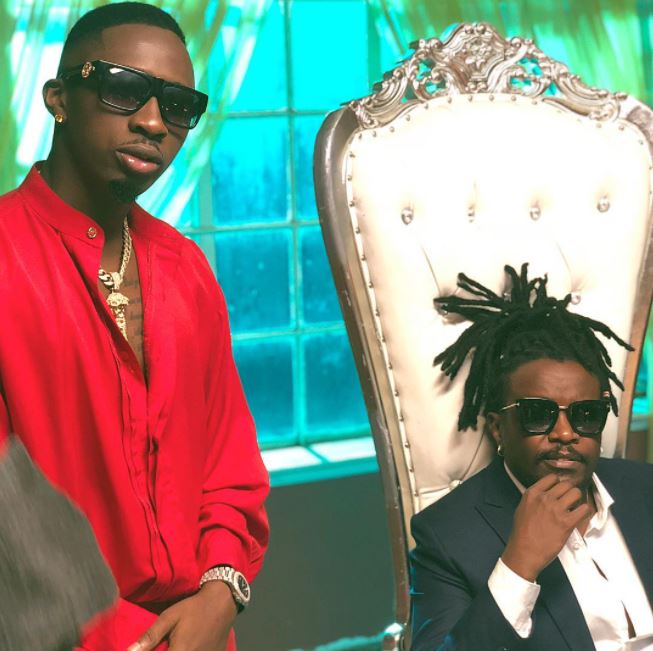 Tanzanian singer Juma Jux has narrated how he managed to secure the services of Nyashinski to feature on his track ‘Incase You Don’t Know’.

Speaking to Mseto East Africa, Juma said it had always been his dream to work with the Kenyan rapper.

“He is talented and I knew it was not easy to get him, but I was looking forward to working with him,” he said.

Juma Jux recalled how a tweet by Nyashinski led to their working together. The ‘Lucky You’ rapper had appreciated a song Jux had done, and he(Jux) seized the opportunity to reach out to him.

“Immediately, I reached out and asked if we could work on a collaboration. I sent him a DM. He responded and gave me his WhatsApp number, and I sent the verse of the song, ‘In case you didn’t know’, and he liked it,” Juma said.

He said Nyashinski delivered his verse in a couple of days but shooting the video took a year.

“He was impressed and in two to three days, he sent me his verse, but it took a year to do the video,” he said.

“I was busy and he was busy. We decided to do it at the end of the year. I communicated on the day we would shoot the video. He was not available the day I’m in Nairobi. Everything was set but he was not available even on phone. I went to look for the outfit but coming back, I found Nyash on the location and all set.”

Rayvanny Speaks on Wasafi Exit Claims < Previous
How Adelle Onyango Became a Radio Presenter by Chance Next >
Recommended stories you may like: