Folding Phones – Will They Cut Through the Market? 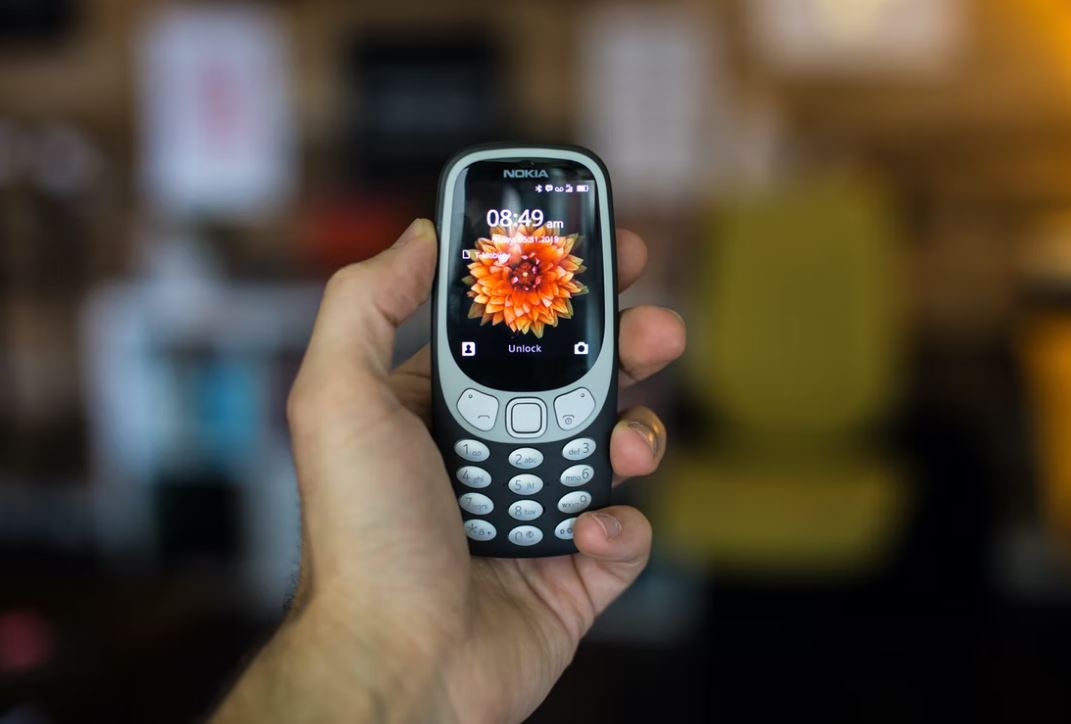 These days, everyone has a phone, including twelve-year-old children. Since they originally appeared, they have continued to evolve in terms of appearance and powers. We now do practically everything on our phones and only use them for making phone calls on rare occasions.

In the 1980s and 1990s, we began with large brick phones. The first applications appeared at the end of the 1990s. Games such as Snake and Solitaire, as well as gaming applications such as casino games like poker, have begun to gain popularity on mobile devices.

At the time, there was no way to play online without having to download the app and with real money or taking advantage of the best casino bonuses, which you can do now, especially since there are many types of bonuses available, such as no deposit or free spins, that players can use on various casino games, depending on what they are looking for.

With the exception of a few areas, they were costly and inconvenient, but they got the job done.

It all started to get smaller very fast, and some started to present dot matrix screens. Then something big happened. In 2003, the Nokia 1100 was launched, and it quickly gained recognition as one of the most indestructible phones ever made. We all have a friend who has one in a drawer, still working. The phone had a six-year run until it was discontinued in 2009.

Candy bar-shaped phones coexisted with clamshell phones. Then the keyboard bar phones started to become popular with Palms and finally became mainstream with Blackberries, mostly in 2007.

Slate phones came out and really changed the game. When the first iPhone was released, it was the object of everyone’s desire, dominating all other forms. The majority of phones are now slate-shaped, as they have been for many years.

While everyone wanted phones to be smaller in 2007, they eventually grew bigger, with screens so large that they were given the term “Phablet” (a combination of phone and tablet).

Finally, we get at the point of this article: the new evolution (maybe). Phones with foldable screens are becoming increasingly popular.

Samsung and Huawei are seeking to break new ground by delivering phones with flexible screens. This is an OLED screen feature that may be put on flexible plastics to give them this functionality.

It’s not official, but it’s been shown in numerous leaked Xiaomi folding gadget videos. The “Xiaomi Fold” would be unique in that it would be a phone with a dual-folding screen that could be folded in two directions.

It is undeniable that flexible screen technology exists. It’s not just a whim of Samsung or Huawei; many more brands will add to the fashion scene in the coming years (or even months), and Google wants to be first.

As a result, it was announced at the last Google I/O that Android 10 Q will feature native support for flexible panels, allowing for smooth transitions and getting the most out of this sort of device.

We don’t know if Apple will follow suit. They’re infamous for stealing other people’s ideas and selling them to the wealthy.

As previously said, these are Android phones, and you can do pretty much everything on them that you can do on any other phone. They stay up with the latest speeds and apps because they are simply an evolution of what is currently available.

You will still be able to check your Bitcoin investments and send emails via apps and websites.

Huawei is also making another intriguing offer. The Huawei P50 Pocket is a clamshell phone with a folding screen rather than a traditional keypad.

Unlike the rest of the flexible screen options, this phone aims to be smaller than a standard phone when folded, rather than larger when unfurled.

That’s an intriguing solution for folks who want a smaller tablet to take around but don’t want to sacrifice normal screen sizes.

It’s difficult to say whether these new foldable phones will be successful. They are unquestionably a viable choice for individuals who desire larger, tablet-like screens or a large screen that they can still carry around in their pants pockets.

It is sad to say, but we will be able to confirm their success once Apple decides to jump (not copy) on board and embrace this technology.

Another important matter is whether these phones will pass the test of time. It is uncertain at this point if bending and folding a screen a hundred times a day will not break it, which is one of the main questions and concerns we often hear from intrigued consumers and possible buyers.

Time will tell, as it often does with new things. However, they appear to be worth investigating in the future.

Wild Twitter Reactions After Corazon Confirms Breakup with Frankie Just Gym It < Previous
Why Justina Syokau is no Longer Crushing on Ringtone Next >
Recommended stories you may like: