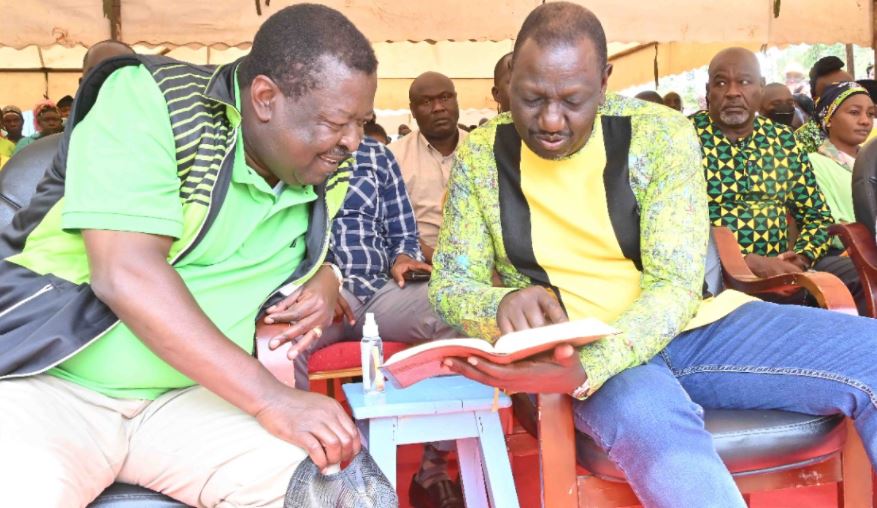 Deputy President William Ruto has announced he will no longer donate cash to any funds drive, otherwise known as Harambees.

Speaking at Mwichio Anglican Church of Kenya in Emuhaya, Vihiga County, Ruto said the law does not allow him to participate in Harambees until after the August General Elections.

DP however assured he will resume his donations once the elections are concluded.

“I have heard about your plan to build a church and you all know me as a man who contributes to building churches. Today, however, I will not be contributing to the construction of your church because the election laws do not allow it. But once we are done with the elections, I commit myself that we will come back and ensure the construction of the church is completed,” he said. 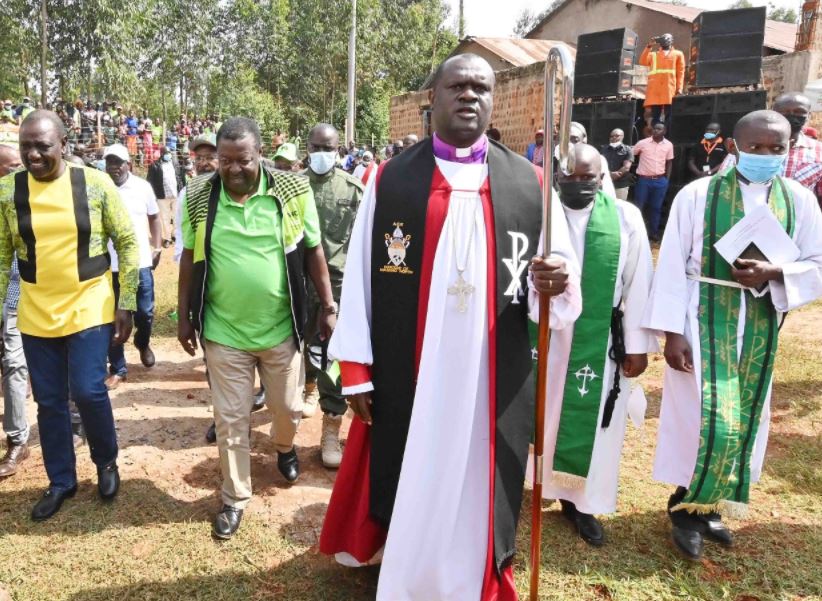 Indeed, the Election Act prevents candidates aspiring for a political office from taking part in fundraising exercises whether directly or indirectly eight months before the elections.

In December, the Independent Electoral and Boundaries Commission (IEBC) barred aspirants from participating in fundraisers.

IEBC chairperson Wafula Chebukati warned that those found conducting Harambees after December 9, 2021 would be found guilty of committing an electoral offence and barred from vying in the elections.

The IEBC chairperson, however, allowed politicians to hold fundraisers for their campaigns.

CRAZY – The Funny Memes Going Viral on Social Media < Previous
Why I Do Not Regret Criticizing DP Ruto – Mudavadi Next >
Recommended stories you may like: