Why I Do Not Regret Criticizing DP Ruto – Mudavadi 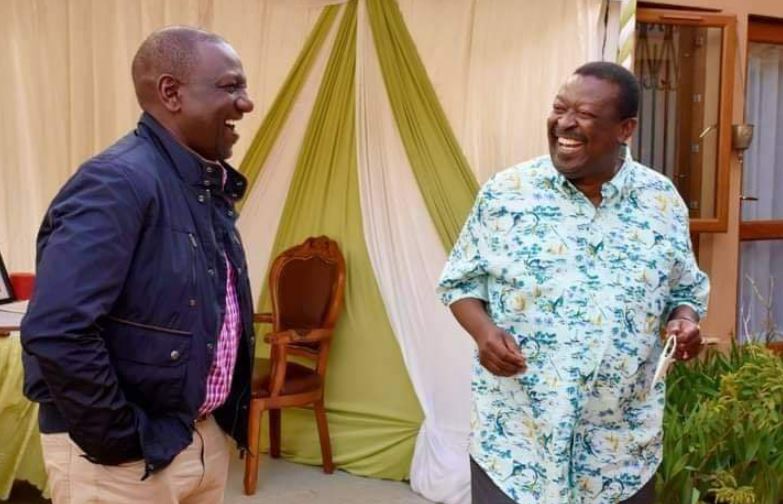 It has been about two weeks since ANC party leader Musalia Mudavadi announced a pre-election deal with Deputy President William Ruto under the Kenya Kwanza umbrella.

But before the deal, Musalia Mudavadi was a fierce critic of Ruto and he often blamed the DP for the turmoil in government.

So what changed to make Musalia want to work with Ruto?

In an interview with a local daily, Musalia said he does not regret his earlier criticism of DP Ruto.

“There are no permanent friends or enemies in politics. But I can tell you that the issue around the DP when I made my criticism was more policy-based. That is how I made my criticism and I do not regret any of that criticism because I was making it based on policy orientation because the government of the day made commitments and they did not fulfill them.  What I also wanted to bring out is that let us also avoid the hypocrisy that we have been seeing,” Mudavadi told Sunday Nation.

He added: “The president said he would very soon want to tell Kenyans where he differed with his deputy. That statement is in the public domain. We are eagerly waiting as Kenyans. And it should not be an explanation to the people of Mt Kenya alone but all Kenyans because the position of deputy president is not a regional position. It is a position that is enshrined in the Constitution. A Kenyan in Kwale, Vihiga, Meru, Garissa, Isiolo, Lunga Lunga would want to know just as any other what could have been the problem. 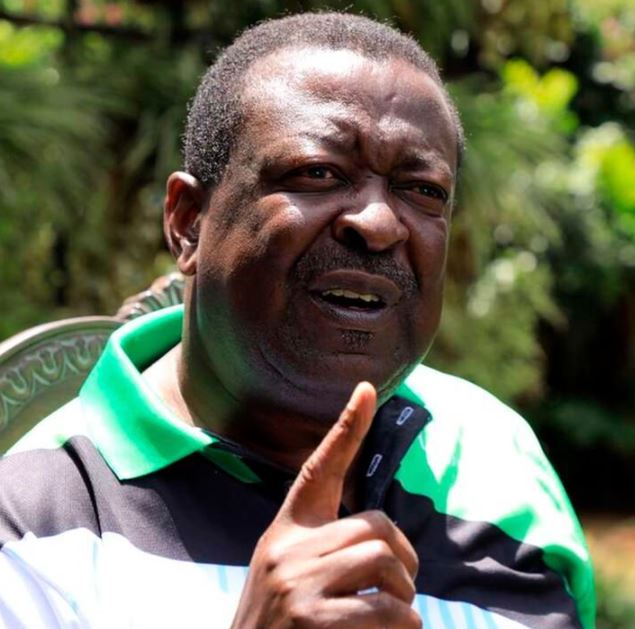 Musalia also addressed claims he betrayed his former One Kenya Alliance (OKA) partners by teaming up with Ruto.

“I said it very early that the way I studied it, OKA was operating like a subsidiary of Azimio and when I sensed that, I said this is not our initial intention of getting together. These are apologists of Azimio. Under the circumstances, I had a different view,” he said.

Adding: “There is no betrayal here. This is politics. I mean, were you just going to sit quietly there when people are conniving, and then at the very tail end they put you in a situation where you have very little legroom to deal with the situation? As far as I am concerned, I have been vindicated. For a long time, OKA was operating as a subsidiary of Azimio and the decision I took was that I did not want to be a shareholder in that political subsidiary.”

On the dramatic walkout by OKA Principals during the ANC NDC , Mudavadi said he was bemused rather than shocked.

“I could sense that they were nervous. They were saying that they do not want to be photographed as the photos would bring bad optics. To me, I was a bit amused kabisa. I was saying salala, kumbe you have reached a stage where people are now in a situation where they are scared of being photographed with other people? Is this the Kenya we want?” Mudavadi posed.

DP Ruto Puts a Stop to Church Harambees < Previous
Tom Riley: Biography, Wife, Family, Net Worth, Movies Next >
Recommended stories you may like: