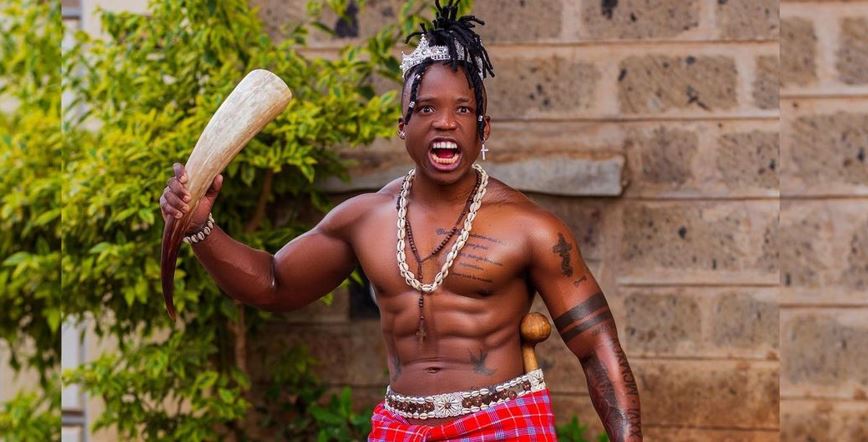 Comedian Erastus Ayieko aka Flaqo Raz says he is no longer affected by Twitter keyboard warriors.

Flaqo found himself on the wrong side of some Twitter users last week after he shared a new video parodying rapper Khaligraph Jones.

Some Twitter users claimed the joke was old, in sharp contrast to Instagram users who found it hilarious.

Flaqo’s troubles with Kenyans on Twitter started late last year after he tweeted his support for Sauti Sol, who were receiving backlash for cancelling a concert without notice.

Flaqo now says he has since grown a thick skin and nothing will bring him down.

In a WhatsApp status, Flaqo claimed the negativity from Twitter is spewed by a handful of trolls using many pseudo accounts.

The funnyman noted the love he gets from other social sites outweighs the negativity from the keyboard warriors.

President Kenyatta Condoles With Senator Beth Mugo < Previous
Wema Sepetu Sobbing Video Moves Fans to Fundraise to Buy her a Car Next >
Recommended stories you may like: