Churchill Show Cuts Ties With NTV Over Cost of Production 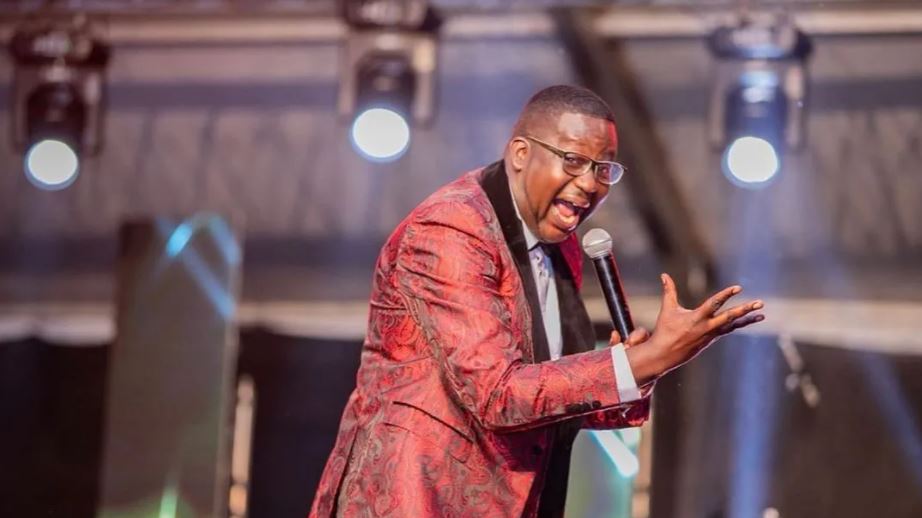 Churchill Show, one of the most-watched and longest-running TV programs on Kenyan TV, has reportedly terminated its partnership with its broadcaster, Nation Media Group-owned NV.

Reports reaching our newsdesk indicate Churchill Show’s parent company Laugh Industries failed to reach an agreement on a new deal with NTV due to financial and logistical disagreements.

Churchill Show is looking to make a comeback in March after a two-year hiatus occasioned by the pandemic. Laugh Industries however tuned the format of the stand-up comedy show to interviews with public personalities.

Sources privy to the dealings between Churchill Show and NTV claim the parties could not agree on the cost of production.

We understand that the show costs upwards of Sh5 million to produce, with the show’s founder and host, comedy veteran Daniel Ndambuki alias Churchill, said to be hardly making any money from the deal with NTV.

Churchill is also said to be incurring expenses by using production equipment from his own company to facilitate the show.

“Let me tell you something, Churchill will never reveal, and comedians cannot understand. People see a packed audience and think he has made a lot of money. The tent in which the event is held doesn’t cost less than Sh3 million,” Jalang’o said in a past interview, adding that Churchill would be lucky to make Sh200,000.

After 15 years with NTV, Churchill Show is said to be looking for greener pastures with TV47 owned by Cape Media Limited.

TV47 is an affiliate of Mount Kenya University, where Laugh Industries will be staging Churchill Show

TV47 and Churchill are reportedly at the negotiation table and close to reaching an agreement ahead of Churchill Show’s big return in early March.

We are told Leonard Kitili will take over from music producer and videographer J. Blessing as Churchill Show director.

Stay tuned for more on this developing story!