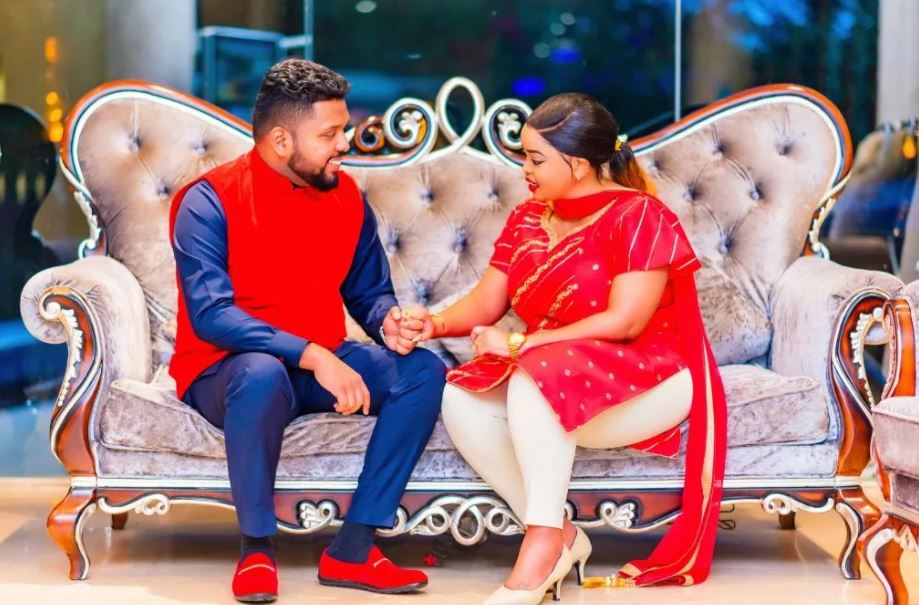 The claims emerged from a viral shared on the Naijas Craziest Instagram account. It shows Rev Natasha is prophesying to a man and releasing his blessings.

The same man is then seen at the altar with Prophet Carmel and is said to have been healed from an eye problem as Carmel was praying.

“Our Ministry has been at the forefront preaching Christ… all our church services are always live and that tells you that we have nothing to hide and our ministry is an open book.

“In terms of faking Miracles, the first thing I want to clarify which is very important as well is that people sometimes will just go out on social media and just pick out something and just fabricate and create stories. People can fabricate and create stories out of nowhere… we also believe in miracles, healing, deliverance and the power of the holy spirit. For somebody to say that we are faking miracles for what benefit and gain,” Natasha posed.

She added: “Even in the video that you are saying, it’s somebody that I prayed for in a different case, with two different prayer requests. A church is like a hospital so you pray for different people over different issues. The same person can be needing healing or marriage, so these are false allegations and we are a Ministry that honours and fears God.” 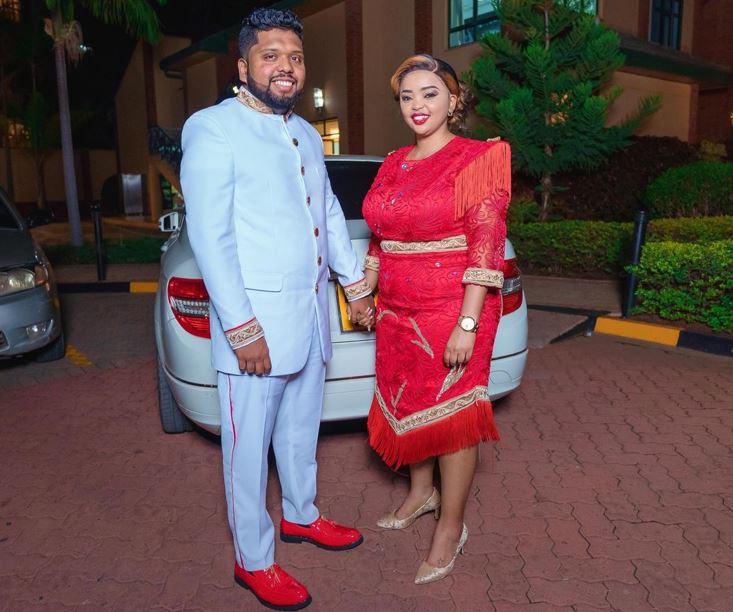 Prophet Carmel added: “There is no intention to fake anything because Jesus is the healer, we are not the healer. There is nothing that we need to prove, we pray and Jesus heals people.'”

The preacher further played down criticism from naysayers.

Understanding Risk Management, and Calculating It When Trading Online < Previous
Churchill Show Cuts Ties With NTV Over Cost of Production Next >
Recommended stories you may like: