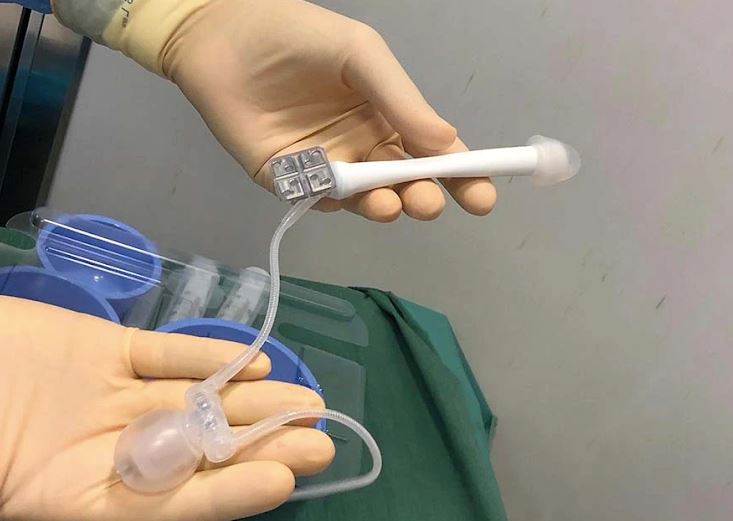 Doctors at the Aga Khan University hospital in Nairobi have successfully performed the first of its kind surgery in Kenya to treat erectile dysfunction.

While the procedure is not considered complicated, the hospital said they are the first to do it in East and Central Africa.

The penile implant procedure was reformed on a man in his 40s who had been suffering from erectile dysfunction for many years.

Dr Ahmed Yousef, a consultant urologist and the lead surgeon for the procedure, said the procedure took about one hour.

“The procedure takes about an hour and involves implanting a prosthesis device in the penis. The advantage of this surgery is that the man can have intercourse anytime they like without using a medication,” Dr Yousef said. 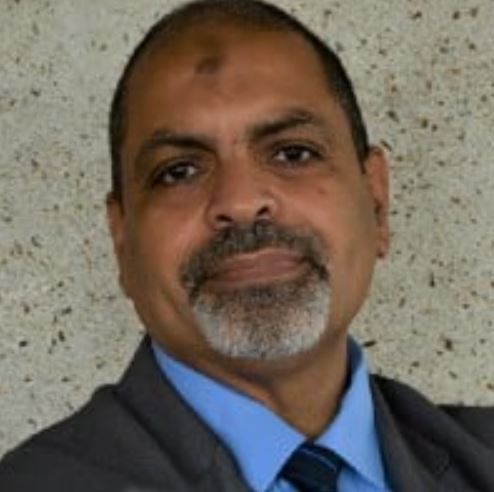 He added that the procedure also treats premature ejaculation.

“Through this procedure, his erectile dysfunction condition has been treated. He can last longer during intercourse. He can continue his erection after ejaculation which is very important. If he had issues with premature ejaculation, it will also be treated by this procedure,” Dr Yousef said.

In the procedure,  two cylinders are implanted into the male organ along with a fluid-filled container in the abdomen and an inflatable pump in the scrotum.

When one squeezes the pump in the scrotum several times, the saline fluid travels from the container to the cylinders, eliciting an erection, which lasts about 15 minutes.

“This is the first time for this procedure to be conducted in the region because it requires a rare specialized expertise, a sub-specialty in urology,” Dr Yousef added.

Most Kenyans Still Not Convinced Country is Headed in Right Direction < Previous
Tom Rhys Harries: Bio, Wiki, Age, Dating… All About The Suspicion Actor Next >
Recommended stories you may like: