Most Kenyans Still Not Convinced Country is Headed in Right Direction 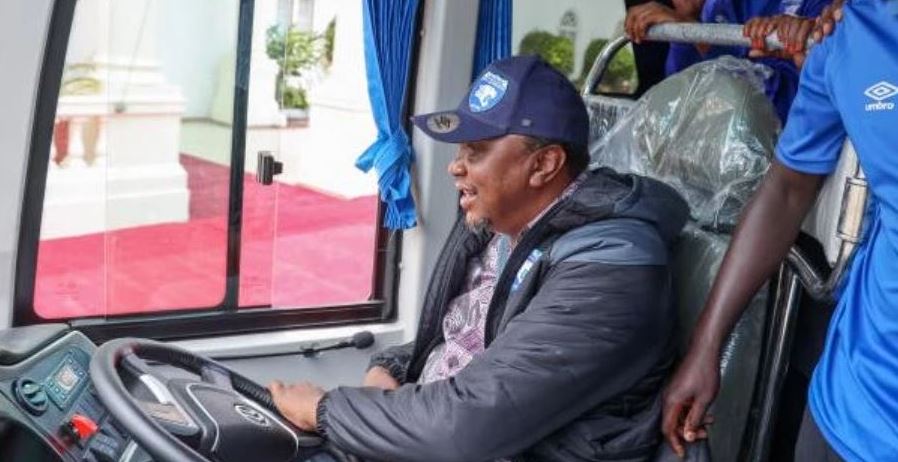 A majority of Kenyans do not believe the country is headed in the right direction, a new survey by polling firm Trends and Insights For Africa (TIFA) indicates.

These new numbers are however an improvement from the June 2021 and November 2021 surveys conducted by TIFA.

The November 2021 poll showed that 59% of Kenyans thought the country was heading in the wrong direction against 19% who were satisfied with the country’s direction.

In the new poll, fourteen percent of Kenyans think the country is neither in the wrong nor right direction and 3% did not give a response.

TIFA conducted the study between February 3 and February 9, sampling the views of 1,541 respondents countrywide.

The 55 % that think the country is off course cited the high cost-of-living, unemployment, the upcoming General Election in August and the campaigns around it and poor leadership.

The respondents who believe Kenya is on the right track cited infrastructural development, peace in the country, Kenya’s leadership and a favourable business environment.

Here’s What’s Trending in Nairobi This Friday < Previous
Rising to the Ocassion! Aga Khan Surgeons Treat Erectile Dysfunction in Breakthrough Surgery Next >
Recommended stories you may like: