Ababu: Why I’m Not Running for Any Seat in August 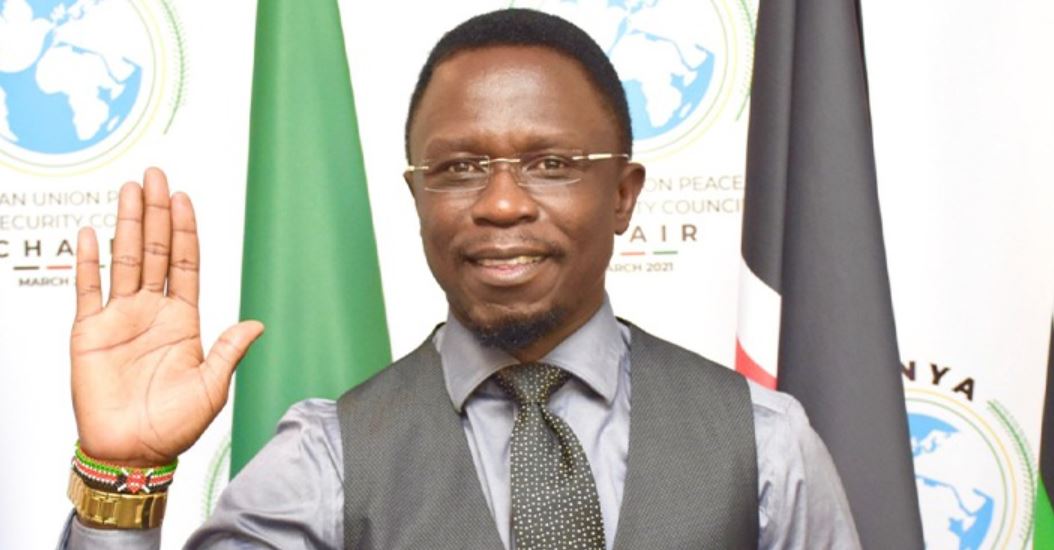 Foreign Affairs Chief Administrative Secretary Ababu Namwamba will not be on the ballot in this year’s General Elections.

The former Budalangi MP said on Saturday in Busia town that he will not seek to recapture the seat. According to Ababu, he has outgrown the parliamentary seat.

“I have already announced that the Budalang’i parliamentary seat is one shoe that my foot no longer fits. I’m now an international figure and I can’t play in amateur leagues again. I have already declared that I will not contest for any political seat during the August general election,” he said.

Ababu said he will now focus on backing Deputy President William Ruto for the presidency.

“I will be engaged in other business. I have secured my position among the first 11 in Deputy President William Ruto’s hustler nation and that is the wheel that I will be pushing until the end of the current political period. Already, we are preparing ourselves as a team.

“The only thing I can assure Kenyans is that this time around, in Budalang’i, Busia and Western Kenya, it is going to be tough and we have decided we will convert this region into a hustler nation.”