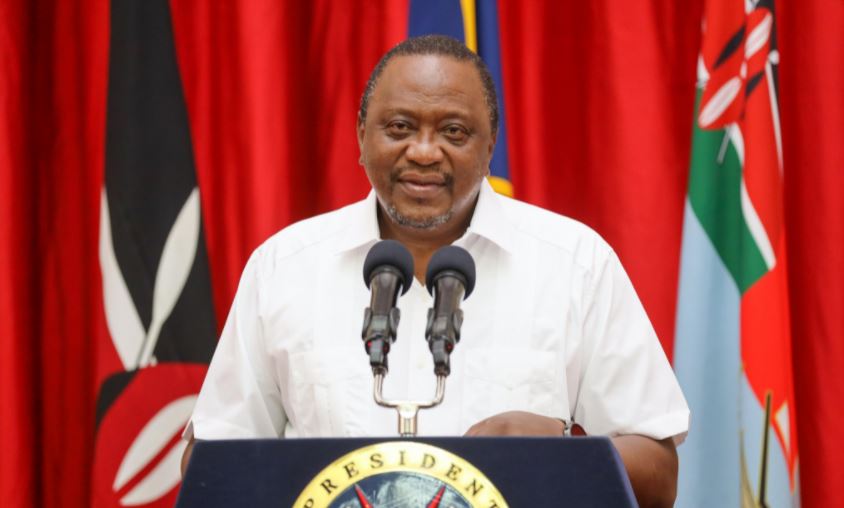 According to the report by Oxfam International, Uhuru Kenyatta boasts an estimated net worth of Sh60 billion ($530 million).

Oxfam noted the fortune is likely associated with the wider Kenyatta family. The Kenyatta family has vested interests in a wide range of sectors, including banking, milk processing, transport, media, hospitality and land.

The list of the top five wealthiest Kenyans is dominated by the Asian community.

Sameer Merali, the heir to the late businessman Naushad Merali, who passed away in July last year, is said to be worth Sh89.5 billion($790 million).

The Merali family owns Sameer Group which is a conglomerate of 15 Kenyan companies that range from agriculture, real estate, construction, transport, insurance, energy and power, among others.

In second place is Bhimji Depar Shah with a fortune of Sh85 billion($750 million). Shah is the founder and current chair of Bidco Group of Companies.

The fifth-ranked individual was Mahendra Rambhai Patel whose family owns Ramco Group. They are worth a reported Sh.48.7 billion ($430 million).

Oxfam’s figures are based on data from Wealth-X, an organisation that tracks the records of the world’s wealthiest individuals. The charity said the data was up to date as at  November 30, 2021.

Africa has 19 dollar billionaires with none coming from Kenya. The wealthiest person in Africa is still Aliko Dangote with a wealth of Sh1.5 trillion (USD $13.5 billion).

President Kenyatta Reveals Govt Plans To End Gender-Based Violence < Previous
Smartphone Adoption in Africa: How is it Improving Culture and the Economy? Next >
Recommended stories you may like: