Smartphone Adoption in Africa: How is it Improving Culture and the Economy? 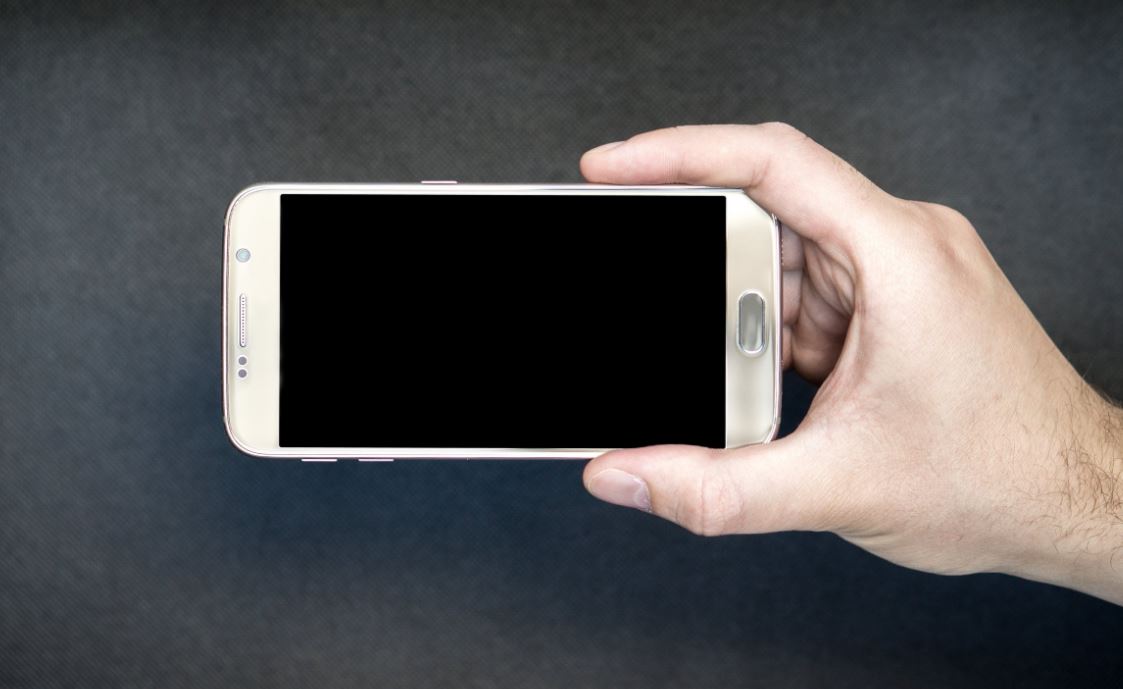 Africa, in particular Sub-Saharan Africa, is on the cusp of an explosion in growth and development – and the smartphone is a key aspect of that explosion. The steady growth of smartphone adoption in the region heralds a new era of connectivity and the beginning of a major transition into a digital nation on the global stage.

How has this change currently manifested, and how exactly could it bring new prosperity to businesses?

The increase in tech accessibility across Africa is well-documented, with projections indicating industry growth increases regarding both devices and network expansion. The Sub-Saharan region is the fastest-growing market for mobile phones globally, boasting a compound annual growth rate of 4.6%.

The reach of 4G in Africa is also expanding considerably, with adoption projected to double by 2025. As it stands, just shy of half of the population in Sub-Saharan Africa are subscribed to mobile devices, a percentage which is also increasing rapidly. 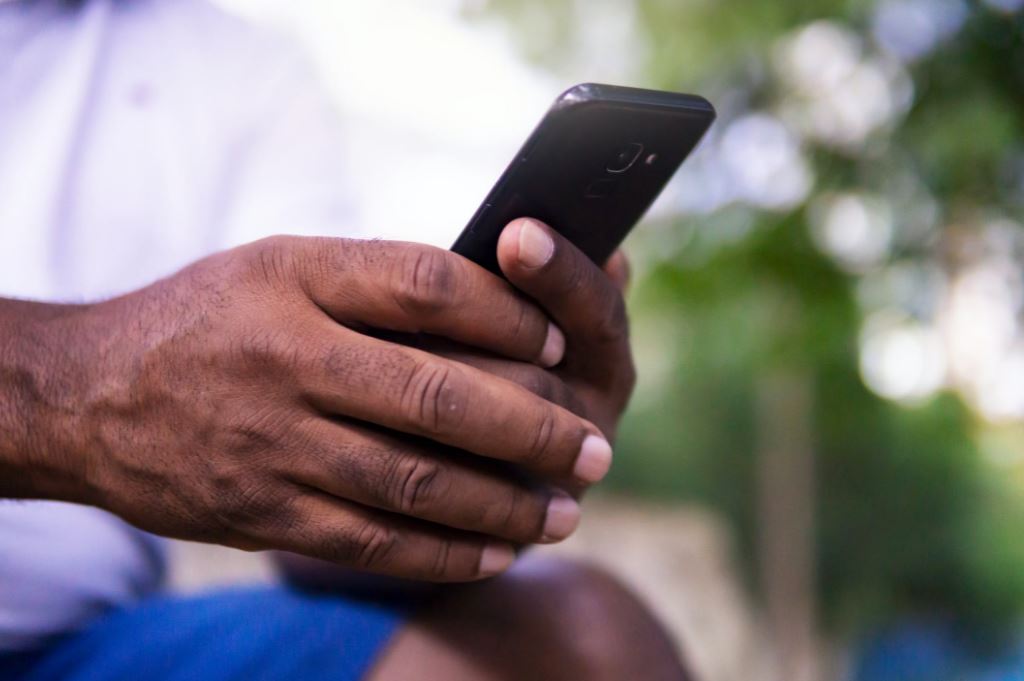 The increased ownership of mobile devices and access to high-speed internet are fueling positive change among African communities, in a variety of ways. Increased interconnectivity makes professional endeavors easier to carry out and manage, circumventing poor physical infrastructure to allow communities to develop via digital avenues and remote partnerships.

This interconnectivity is also crucial to personal relationships, with access to apps enabling people to talk, share and play with each other in a way that was previously impossible.

Access to smartphone apps also represents a significant improvement to security, with the enjoyment of leisure activities a pertinent example of the fact. A key case study lies in gambling and sports betting, which is ill-regulated in many sub-Saharan countries.

This can make taking part difficult and potentially riskier, owing to reduced security in receiving winnings. The increase in access to technology means more people can access sports betting apps such as the bet365 app – allowing them an opportunity to enjoy casual betting without traveling to seek an unregulated brick-and-mortar alternative, and without worrying about the safety of their winnings.

Prospering Industries, and the Future

The expansion of mobile technology in SSA is not just a sign of prosperity for telecommunications companies. The aforementioned up swells in digital partnerships between local communities represent a period of evolution for business on the continent, and previously less well-connected regions are now experiencing a significant boom in enterprise as a result. 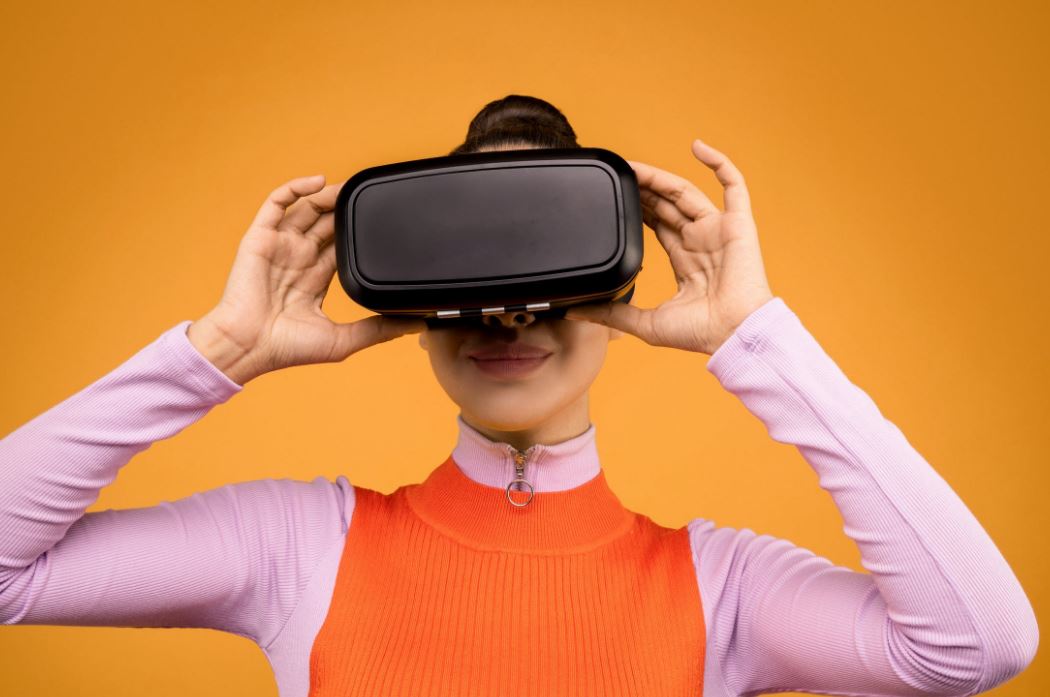 In short, the overall adoption of more sophisticated consumer tech has opened a number of digital avenues for businesses – but there are more revenue streams yet to be opened, which themselves represent a ‘catching-up’ of SSA to the global digital landscape.

One such stream is the Metaverse, the new proposed digital VR space envisioned by Facebook’s parent company, Meta. While there are concerns that African communities are not yet technologically equipped for the Metaverse, the figures regarding tech accessibility and 4G availability are promising for future readiness – and developments in affordable VR are spurring healthy regional competition.

Africa still has a long way to go for connectivity as a continent, as large swathes of rural land remain untouched by 4G networks. Nonetheless, growth is promising and uptake of smartphone technology even more so – leading to what can surely be described as a nascent period of explosive development.

New Report Ranks President Uhuru Fourth Richest in Kenya < Previous
Ringtone: Huddah Wanted Me But I Turned her Down Next >
Recommended stories you may like: