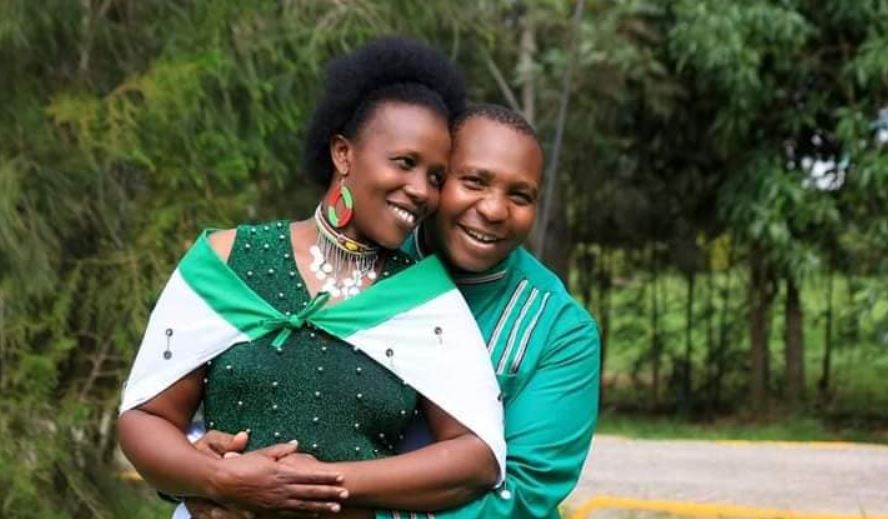 Nominated MP David Sankok is fast becoming a controversial political figure thanks to some of his posts on social media.

Late last year, Sankok enraged Kenyans on social media after he claimed that Kenyan women who work in the Middle East as domestic workers are sex workers picked from Koinange Street.

And now, Sankok has taken issue with Kenyans who choose to get married later in life.

In a long post on Facebook, Sankok said such people are failures. He bragged that he married at the age of 21 then invested in sharpening knives, a job that earned him enough money to pay for his university fees.

He said at 22 years, he was elected as a student leader and using his salary and allowances which amounted to Sh9,000, he paid his wife’s school fees. 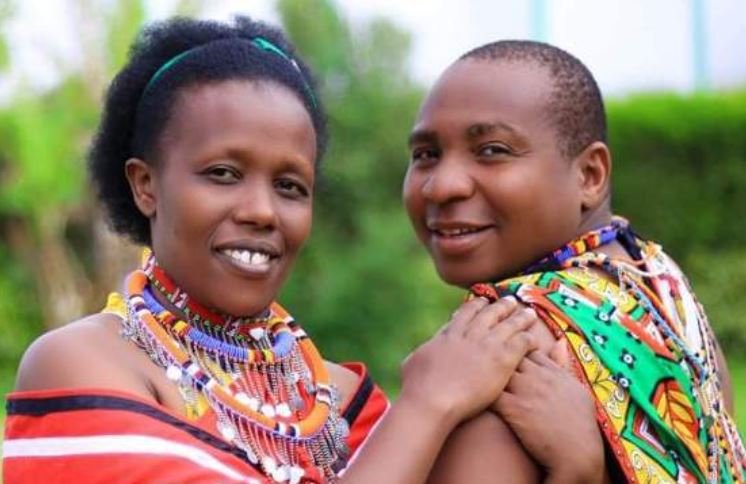 “Because you got married when you are closer to menopause than puberty doesn’t make you younger instead it makes you a harlot in private practice not different from a prostitute in public practice.

Because you remained in your mother’s kitchen longer than us doesn’t make you a young man instead it makes you a professional begger,” he wrote.

Sankok claimed those who marry late can only be used as a bad example while advising children.

“Remember puberty is a signal by God that you are getting ready for marriage. All tools of trade used in marriage get mature and ready at puberty, For example; Development of breasts is for breastfeeding not for attracting men tayari kwa usherati,” he wrote.

The MP further blasted: “Therefore; Grow up and stop referring to us who married earlier as your elders yet we are at the same age bracket.

“Grow up and let young people (by age) take their rightful positions.”

Esther Musila Lists Traits of the Happiest Woman < Previous
Kambua Makes Impassioned Plea on Behalf of Bereaved Parents Next >
Recommended stories you may like: