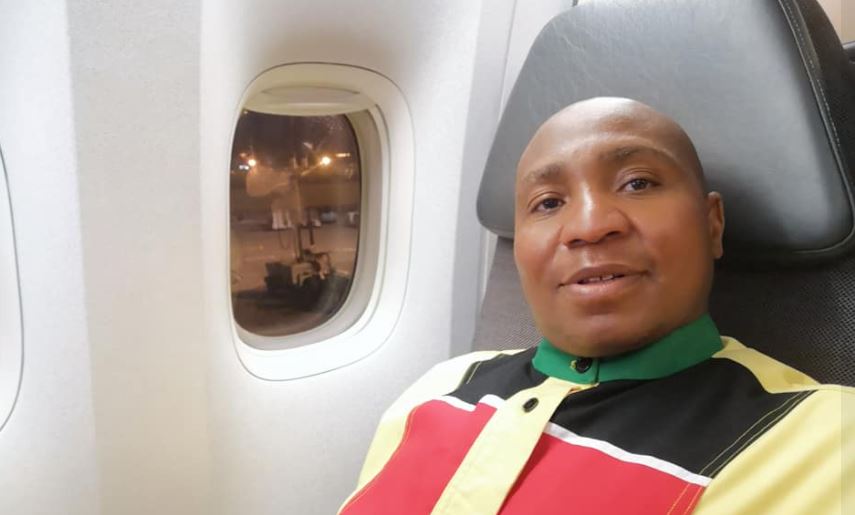 Nominated member of parliament David Ole Sankok has sensationally claimed that Kenyan women who work in the Middle East as domestic workers are picked from Nairobi’s “red-light” district, Koinange Street.

Sankok spoke from Saudi Arabia where he met with the country’s Ministry of labour’s officials to discuss the plight of Kenyan workers in Gulf countries.

In a post to his Facebook page, Sankok pointed fingers at recruitment agencies, accusing them of sourcing labourers from brothels such as Sabina Joy.

Ole Sankok claimed that these agencies do not train immigrant workers properly.

“From my assessment, the problem is Kenya recruitment agents pick girls from Koinange street, bars, and brothels and export them as immigrant workers without pre-departure training on laws, traditions and cultures of foreign countries.

“Even back home you can not pick a househelp from Koinange Street or Sabina Joy and expect house services without parental control,” he wrote.

Sankok said when he returns to Kenyan, he will institute amendments to the labour migration laws that will require Kenyan immigrant workers to have good morals and the right education. 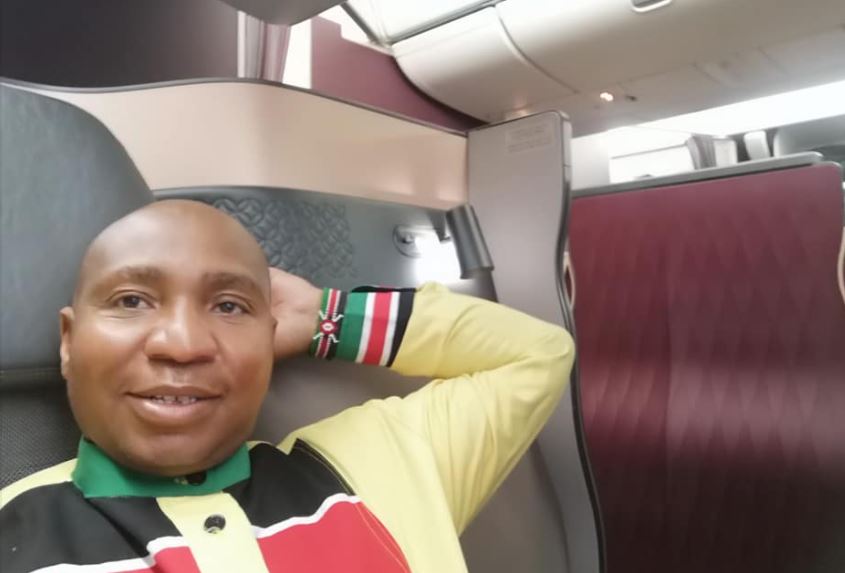