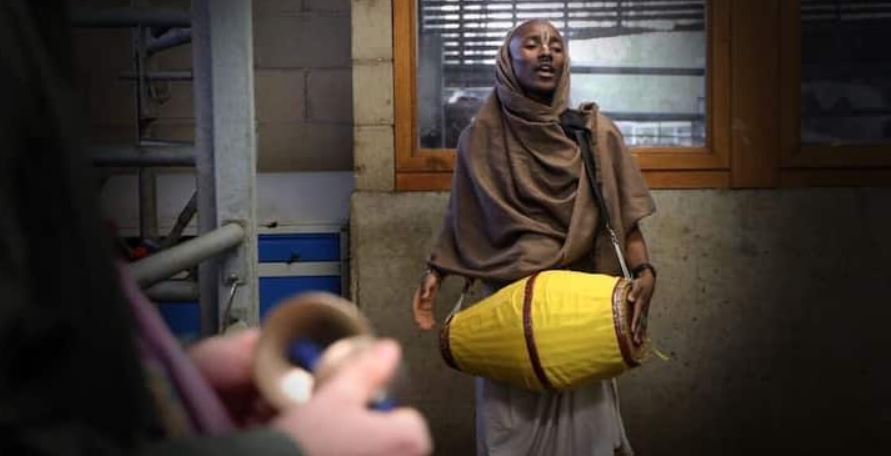 Former child actor Ian Nene, famously known as Almasi, has recalled how he changed his life for the better after being a rebellious child.

The former ‘Machachari’ star says he was a wild teenager who did whatever he wanted to. He gave his parents a hard time, tarnished his relationships and his own reputation.

“I did not really have a manual, I free-balled everything. I was a wild kid. My parents could not tell me anything and I did what the hell I wanted to do. As time went on, I realised I did not know what the hell I was doing with my life. I had made such rash decisions. Decisions that seemed unchangeable, that I could not do much about tarnished my relationships, my circumstances, my reputation,” he recounted.

It was not until he discovered the teachings of Bhaktivedanta, an Indian religious leader who founded the International Society for Krishna Consciousness.

“I felt like I was tarnishing my life. Up until a few years ago I came into contact with the Bhaktivedanta and got to understand that actually I can change all that around. And situate me in the right mentality and have the right principles and manual to live my life,” Ian said, adding Bhaktivedanta made him a better person.

Nene has since become a Hindu spiritual teacher based in the United Kingdom.

KNH Surgeons Save Teenager with Knife Stuck in Brain Through Eye < Previous
Why Beauty Queen Roshanara Ebrahim Forgave Ex for Leaking Nudes Next >
Recommended stories you may like: