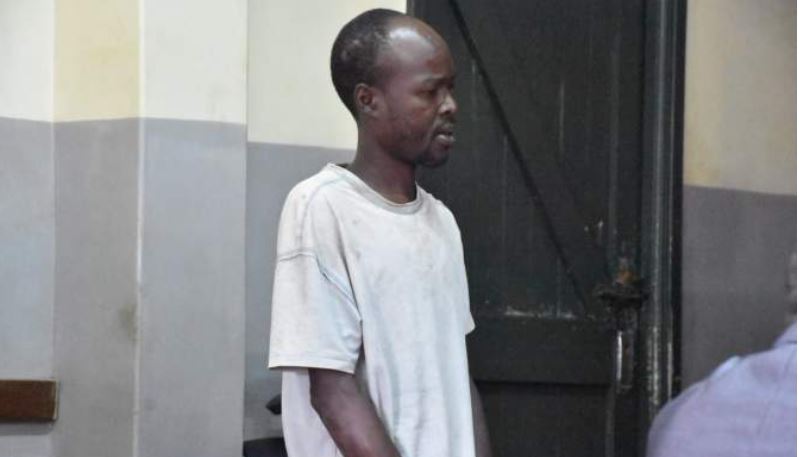 A man from Kaloleni estate in Kisumu was arraigned in court for resisting arrest and hurling abusive words to police officers.

In the third count, Omondi was also charged for refusing his fingerprints to be taken by a police officer.

The accused denied all three charges and asked the court for leniency on account of being an orphan.

“I am pleading with this court to please release me on a free bond,” he said.

However, the magistrate denied the request and granted him Sh100,000 bail.

The matter will be mentioned on February 1 and heard on March 14.

Comedian YY Welcomes Bundle of Joy With Girlfriend Marya < Previous
Chief Hustler Invited me to Join UDA, MC Jessy on Joining Ruto’s Camp Next >
Recommended stories you may like: