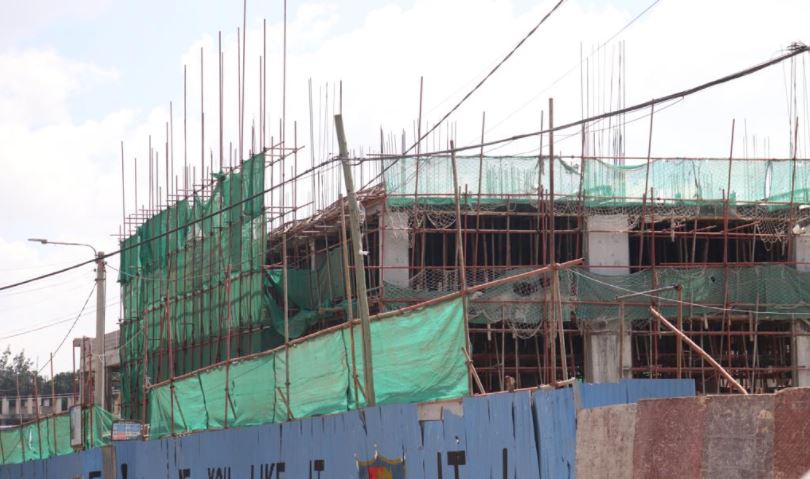 The Nairobi Metropolitan Services has been forced to stop the construction of 870-bed sitter units in Kilimani area of Nairobi.

This follows a complaint by residents and owners of property in the neighborhood of Kindaruma road, Kilimani Nairobi.

Through Lesinko Njoroge & Gathogo advocates, the residents asked NMS to establish if the construction of the bedsitters, studios, and one-bedroom units along Kindaruma road was in line with the existing zoning policy of Nairobi City County zone 4.

According to the residents, the scale and scope of the project was likely to overwhelm the utilities and amenities such as narrow roads arising from increased traffic.

The locals asked NMS to establish if there was a violation of the Environment Management and Coordination Act alongside the Environmental Impact Assessment and Audit Regulations.

In a letter by the director lands, housing and urban renewal S.G Mwangi, NMS said the construction of 870 units on a 0.463 ha was not “acceptable since they exceed the ratios provided.”

NMS also noted the drawings did not provide sufficient information and that lounges were not ventilated.

It also observed that no traffic management report had been provided.

“Consequently, the approval granted on 31st October 2021 and the application pending by NMS vide plan reg. no. CPF AS 740 are hereby disapproved,” wrote Mwangi.