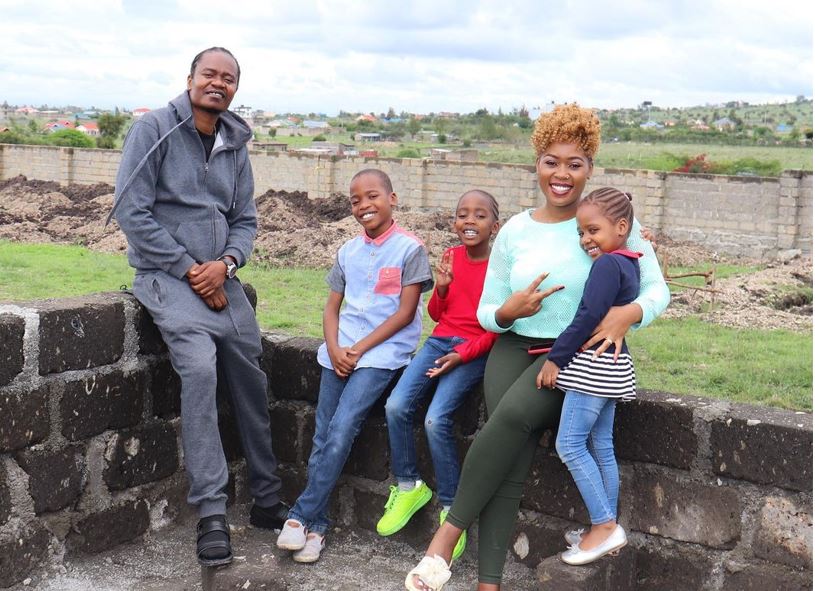 Rapper Jua Cali has revealed his ambitious strategy to secure his children’s future.

The proud father of three is planning to build houses for each of his kids. In doing so, the rapper will be killing two birds with one stone as he plans to use the houses to raise school fees for his children.

The ‘Kwaheri’ singer said the houses will be rented out to raise money for school fees and also help in sustaining the kids’ future livelihood.

“I am trying to secure the future of my children. My plan is for all of them to have their houses so that even when they go to college the houses can pay their school fees,” Jua Cali told Mpasho.

Currently, Jua Cali owns one house while a second one is still under construction.

Earlier this month, Jua Cali said his mother played a significant role in turning him into a homeowner.

“My mum would call every time asking me to leave Kilimani and go build. She could not understand how I was renting yet I had a piece of land,” the Genge rapper narrated.

“She even made me move into the house and it had no windows.”

Diamond and Zuchu are Dating, Wasafi Presenter Insists < Previous
Day Daddy Owen Chased Rufftone with Panga Over Politics Next >
Recommended stories you may like: