The unending rumors that Bongo musicians Diamond Platnumz and Zuchu are dating are true. This is according to Wasafi FM radio presenter Juma Lokole.

Speaking in an interview with another Tanzanian-based radio station on Wednesday, Lokole confirmed his boss Diamond is dating his Wasafi records signee, Zuchu.

Lokole said Diamond and Zuchu have been dating for a month.

This comes barely two weeks after Zuchu dismissed the dating rumors. She claimed she had been single for about a year and was not interested in a relationship.

“I am single; I have been single actually for a very long time. Been single for about a year. Most relationships that you rush into do not end up well. I am waiting for the right time and I will date but as for now, I am not interested,” she said in an interview with Wasafi FM on January 10. 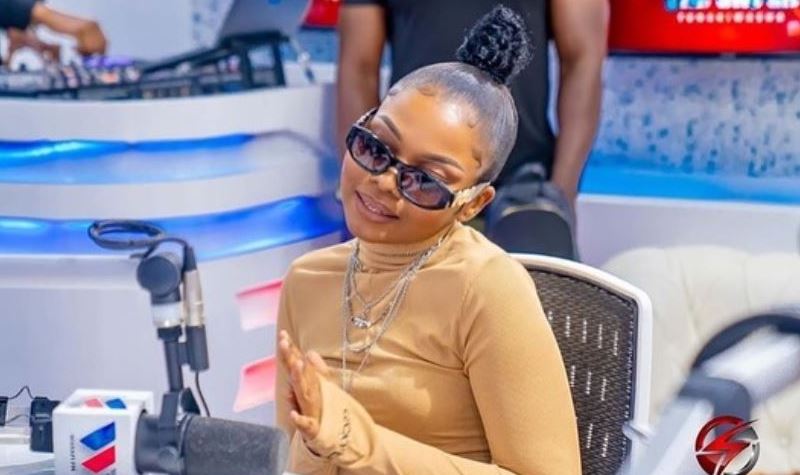 “Diamond has always seen me as his mum even before my daughter joined Wasafi. I was shocked by the rumours, I even had to ask my daughter and she said she was not dating him,” she told Mbengo TV.

Khadija added: “When she was going to Wasafi, I took her there myself. Currently, I do not know if she is dating. She is a girl so if she gets a guy, it’s not a bad thing, provided he is a good man. For now, she wants to focus on her music.”