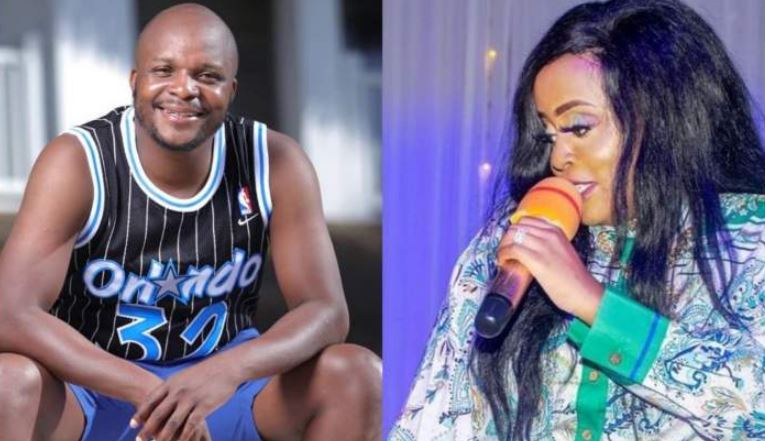 Celebrity musicians Nadia Mukami and Arrow Bwoy are expecting their first child together.

This is according to radio personality Jalang’o, who confirmed the rumours that have been swirling around on social media.

The rumours emerged after Hawk-eyed netizens noticed Mukami has been wearing oversized clothes to conceal her baby bump.

Speaking on the Morning Kiss with Kamene Goro on Tuesday, Jalang’o said Nadia and Arrow Bwoy visited him and he saw the songbird’s baby bump.

Jalas advised Nadia to stop hiding the pregnancy and announce it to the public. The radio presenter cited the recent pregnancy announcement by Pascal Tokodi and Grace Ekirapa.

“I like the way Pascal started this thing they shot a video kumbe ni vitu zinaendelea. Kidogo kidogo ndani. Little did we know that behind the scenes things were happening. Then out of the blue, she unveils the baby bump,” he said.

Adding: “Nadia pia awache kuvaa ma sweater wacha mimba itoke. You know they visited me at home and see I am telling you. It’s true! I think they want to do a baby bump shoot.”

The Lang’ata Constituency MP aspirant suggested that the pop artiste is trying to hide the baby bump to give her time to have the best baby bump shoot. 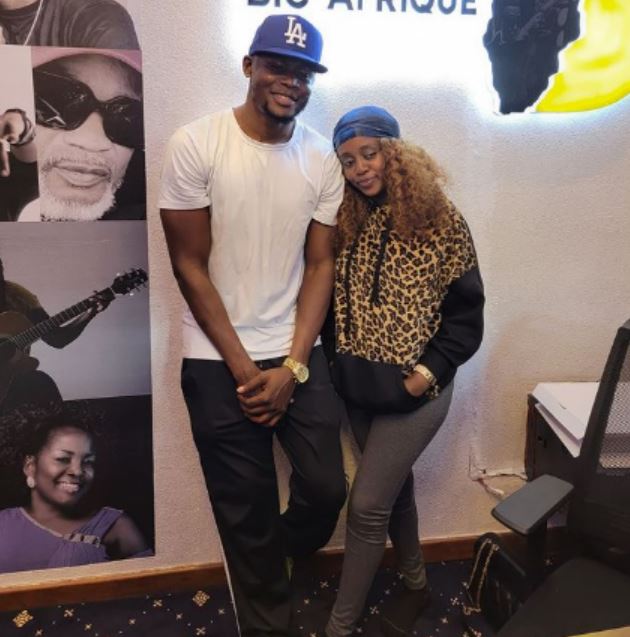