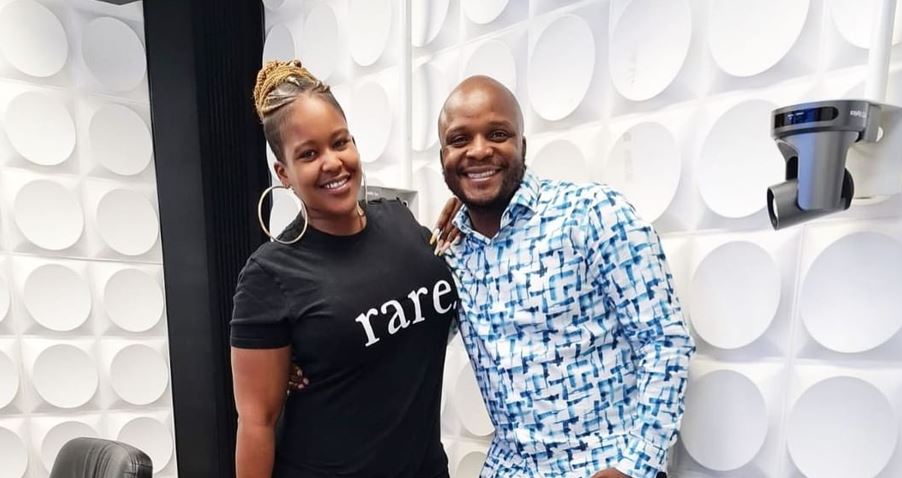 Many a time, radio and TV co-presenters with the best chemistry on air have often been rumoured to be dating. These claims have finally struck Kiss 100 FM presenters Kamene Goro and Jalang’o.

The two have formed quite the formidable duo since Jalang’o rejoined the Radio Africa station in July of 2020. They are also quite popular on social media and are often taking photos together.

This has led to some fans speculating that their chemistry extends beyond social media and the radio.

However, Jalas has moved to shut down these rumours saying he is happily married and Kamene is his best friend. 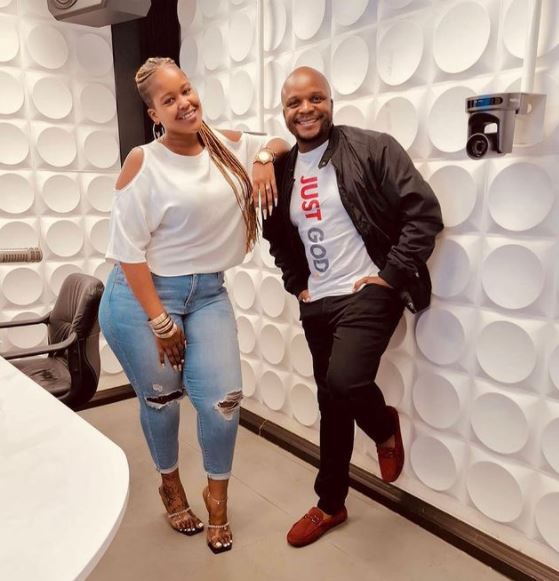 “Kamene is my babe, She is the first woman I see every day after my wife. She is the woman I spend most of my time with. Kamene is my side chick. On a serious note though, there are things we shouldn’t even think about, it’s so disrespectful for somebody to even think that Kamene and I would be dating, how now? And you actually even go out there and try to justify and support your stupidity with facts,” he said on Kiss FM.

Jalang’o added that he respects Kamene and revealed he is friends with her boyfriend.

“I see people try to justify their stupidity by saying walituona pamoja. I respect her a lot. I hate that anytime when a woman is growing and becoming a better person, people assume that she’s sleeping with someone…we must start respecting that someone can grow…we are not dating, otherwise we wouldn’t even be working together…she’s dating, she has a boyfriend who is even my friend,” he said.

My In-laws Told Police I Abducted My Wife – Mbusii Recalls Love Story < Previous
Mwalimu Rachel Responds to Rumours of Dating Maina Kageni and G Money Next >
Recommended stories you may like: