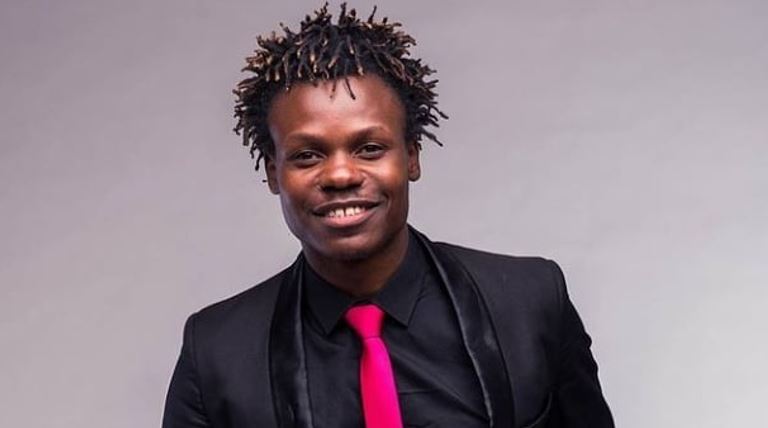 Gospel musician Eko Dydda has joined the growing list of entertainers vying for political seats in this year’s General Elections.

The Award-winning rapper announced Tuesday that he will be running for Member of Nairobi County Assembly(MCA) representing Mathare North ward.

Eko Dydda indicated he decided to run for MCA in order to make a meaningful change.

Eko Dydda urged voters to register and be part of the change.

Eko Dydda is yet to disclose which political party he will be running under. 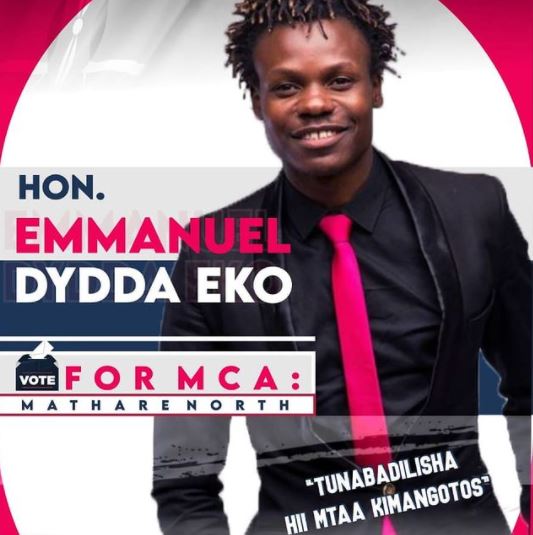 Mudavadi is Still Running for Presidency – ANC Party < Previous
Diamond and Zuchu are Dating, Wasafi Presenter Insists Next >
Recommended stories you may like: