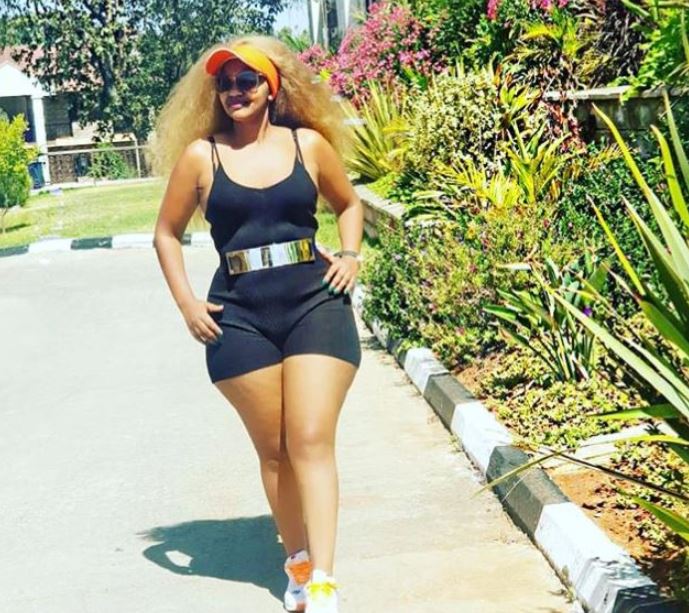 Makena cited a female deejay in South Africa who caused a social media storm in December after she exposed herself. while performing.

“See, many female deejays have turned this whole art into a nude thing. We even saw a female deejay in South Africa strip naked before thousands of fans. Yes, I also wear hot pants and all that but I feel that female deejays are selling more nudity than an experience. This must change,” the former ‘Tahidi High’ actress told EveWoman. 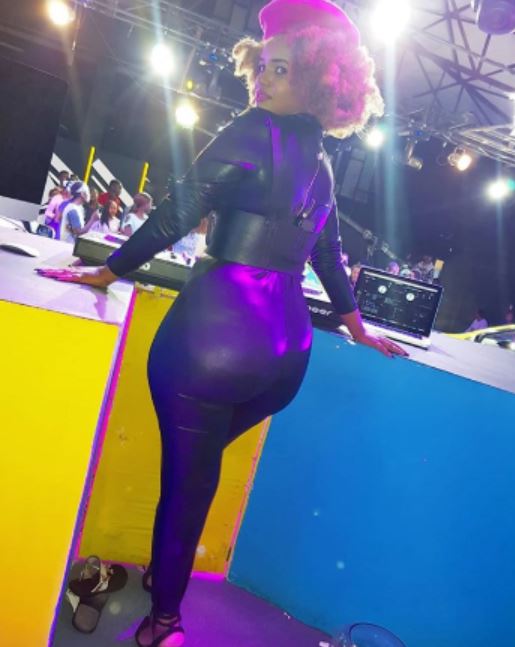 Pierra Makena, who is the brains behind Park n’ Chill, also disclosed how she came up with the drive-in music concert.

“Initially, the idea was all about bringing friends together. It grew and bloomed into a full concert and with time, we got partners coming on board. Our 2022 New Year Eve concert in Meru was a real extravaganza and I am rearing to go this year,” she said.

The DJ says she has big plans to shake up the deejaying and events sector in the country.

“I want to employ more creative ideas into the art of events organisation and deejaying as I feel that the industry has really stagnated. When I compare the growth in the industry with South Africa, I see how far behind we are. Their concerts are big and performances are powerful. We just have to do things differently this year,” Pierra stated. 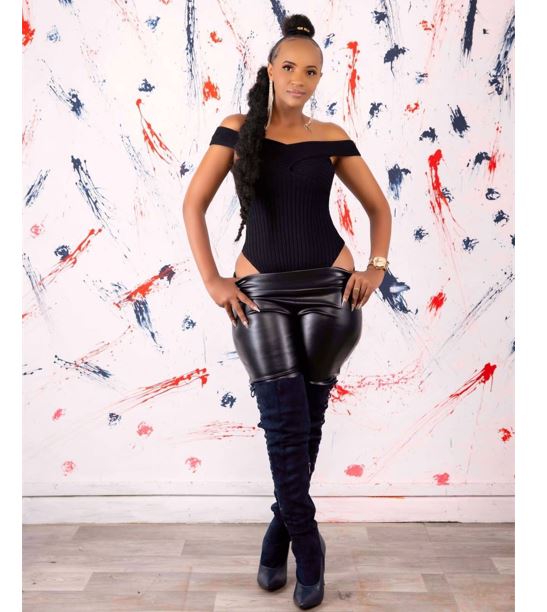 Kenyans Not Ready for Change, Xtian Dela Shouts; Drops Out of Westlands Race < Previous
Meet Boxer Elizabeth Akinyi: “It was Love at First Punch” Next >
Recommended stories you may like: