Kenyans Not Ready for Change, Xtian Dela Shouts; Drops Out of Westlands Race 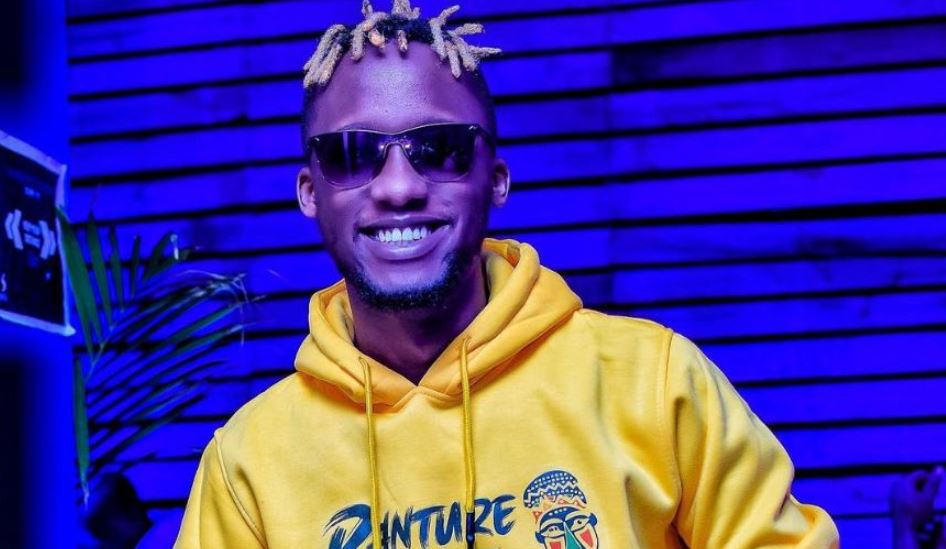 Not that it should come as a surprise but social media personality Arther Mandela famously known as Xtian Dela has dropped out of the 2022 race for Westlands MP.

Xtian Dela made the announcement in a lengthy video published on his online platform and apologised to the handful of people that really bought into his political stunt.

“The hardest thing for any man to do is to number one apologize and number two is to throw in the towel and just say I’m done. Let me start by apologizing. I just want to take this chance to apologize to each and every person who has been supporting me and believing we could actually fight for change and start change in this country, win Westlands and win the hearts of many young people. Get guys to vie and win. It is sad that I have to drop out. I can’t! I’m sorry to all of you guys,” he said.

Check Out – How KOT Reacted to Xtian Dela’s Political Ambitions

The YouTuber further faulted Kenyans saying they are not ready for change.

And thirdly, Xtian Dela lamented cyberbullying and online hate since he announced his political bid.

“The third reason why I’m stepping down is because the cyberbullying is getting out of hand. It was funny when it started but now it has gotten out of hand to the point I can’t even risk putting my baby’s face on the internet. Now I’m hiding everything about me because everything you see you are just hating,” he said.

“Unfortunately, I can’t continue, I can’t lie to myself that I will vie and I will campaign and still do politics and win and change minds…. Everything I had promised, I can’t deliver. I accept defeat and the reason as to why I am not vying is because I have accepted that I have been defeated because of these three things.”

Two Women Appear in Court Claiming to be Felista Nyamathira Njoroge < Previous
DJ Pierra Makena: Female DJs are Selling More Nudity Than Experience Next >
Recommended stories you may like: