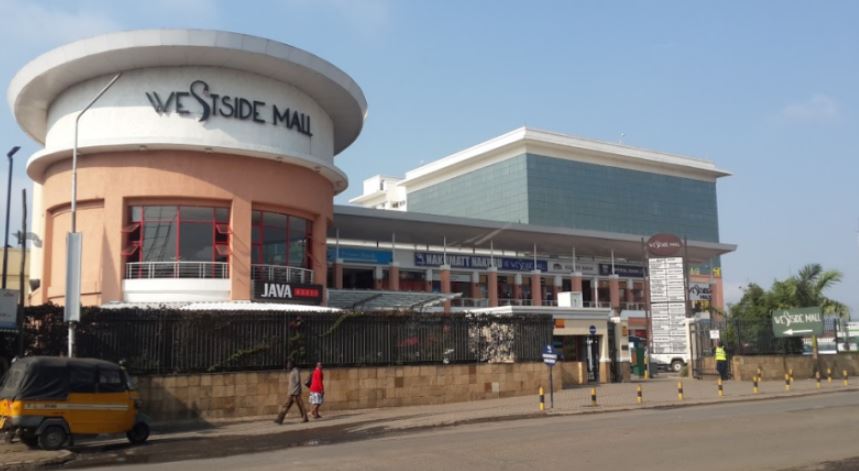 Detectives in Nakuru have launched a manhunt for five suspects who robbed Prime Bank offices at the Westside Mall on Wednesday afternoon.

A police report filed by the bank’s branch manager indicated that the group of five stormed into the banking hall wielding a homemade gun, a hammer, knives, and a panga.

They then took hostage of the nine staff members on duty and locked them in the washrooms. One of the bank tellers, Meshack Tanui, sustained injuries after being hit with a hammer.

The suspects then ransacked the cash drawers and made away with an estimated Sh.2.3 million.

“CCTV footage showed that a KK security guard on duty, Tobias Juma, opened the main door of the bank for the robbers. After entering the banking hall, they then commandeered the members of staff to the toilets and locked them inside before they ransacked the drawers and stole Sh2.3 million,” reads the police report.

The injured staff member was rushed to the Aga Khan Hospital, where he was treated and discharged.

Police handling the robbery recovered the homemade gun, hammer, mobile phone and a Sh.1,000 note from the scene.

Detectives, who suspect the heist was an inside job, are pursuing the robbers said to have escaped on motorbikes.

On This Last January Weekend, This is What’s Trending < Previous
Two Women Appear in Court Claiming to be Felista Nyamathira Njoroge Next >
Recommended stories you may like: