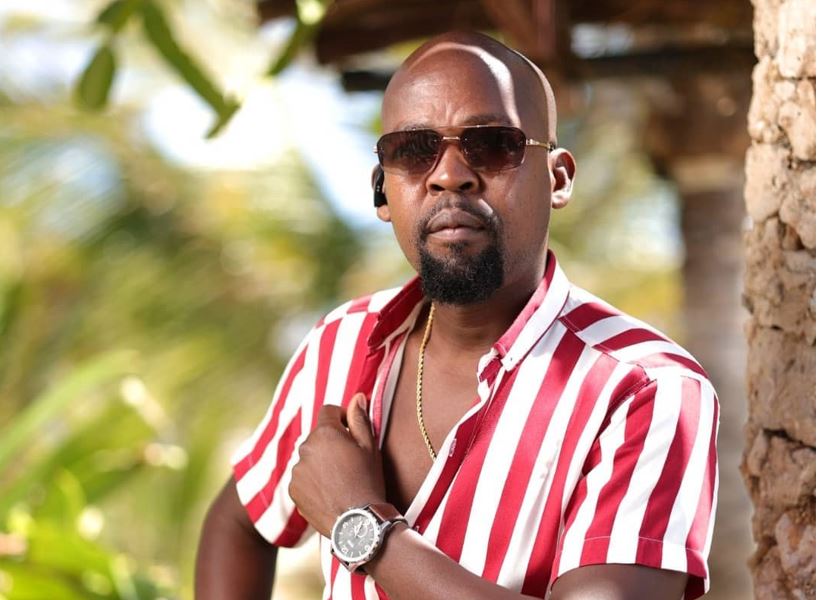 Alex Mwakideu is undeniably one of the most experienced radio personalities in the country.

Ironically, the veteran radio guru became a radio presenter by chance. Speaking in an interview with Churchill, Mwakideu recounted his career journey, saying his first job on radio was a commercial voice-over.

At the time, Mwakideu was earning a salary of Sh5,000.

The commercial would then turn into a formal job at Baraka FM in Mombasa. A former boss encouraged Mwakideu to practice reading the news bulletins.

One day, one of the newsreaders was caught up in traffic and couldn’t make it on time. Mwakideu was asked to step in and he duly grabbed his chance.

His seniors were so impressed that they promoted him.

“When I came out of the studio I was taken to the boss’ office and told I would read the news regularly and my salary was increased to Sh35,000,” Mwakideu told Churchill.

“When I received my first paycheque I moved out of home. My mom was shocked and cautioned that I would eventually return home but my brother told me that once a man moves out there is no room for going back. 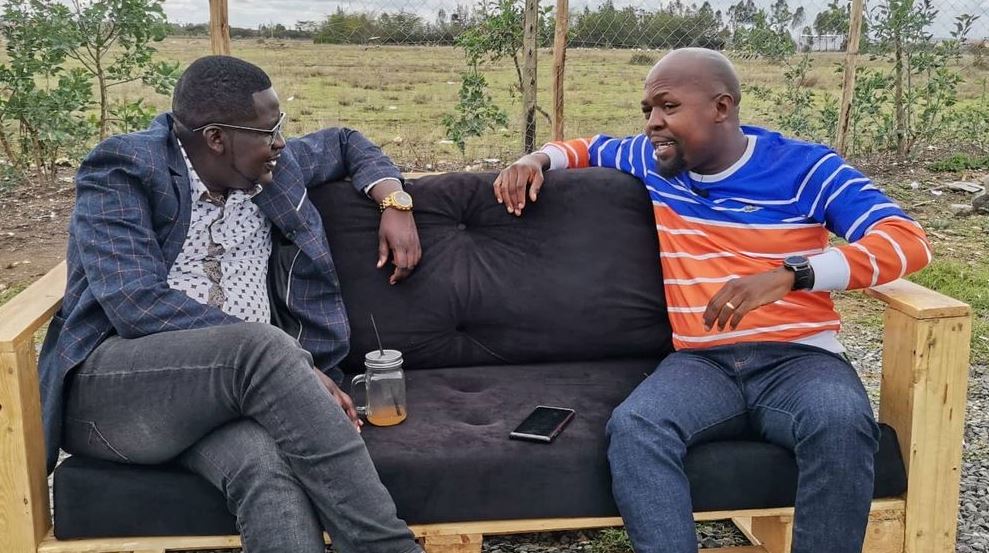 “I moved into a nice neighbourhood with three of my friends; a three-bedroom house. One of the first things I wanted to buy was a 6×6 bed because I was used to sleeping on the floor,” he narrated, adding that one of his roommates was KTN’s Anthony Ndiema.

It was while working at Baraka that Mwakideu got a job offer at Standard Media Group’s Radio Maisha.

“My plan was to do news on Radio Maisha then look for a way to sneak into KTN.

“They (Radio Maisha) didn’t like the person on the morning show and asked me to step in. I remembered my father’s words and gave it my best shot and they retained me for the breakfast show. My salary increased to Sh75,000,” he recalled.

Mwakideu worked for Radio Maisha for eight years, during which time his salary increased significantly. He refused to disclose the exact amount.

Now at Milele FM, Mwakideu is said to be one of the best-paid presenters in Kenya.

His salary was however slashed by 50% in 2020 when the COVID-19 pandemic struck.

As a result, the father of three set up a car wash and restaraunt in Kitengela, which made up for the 50% pay cut.