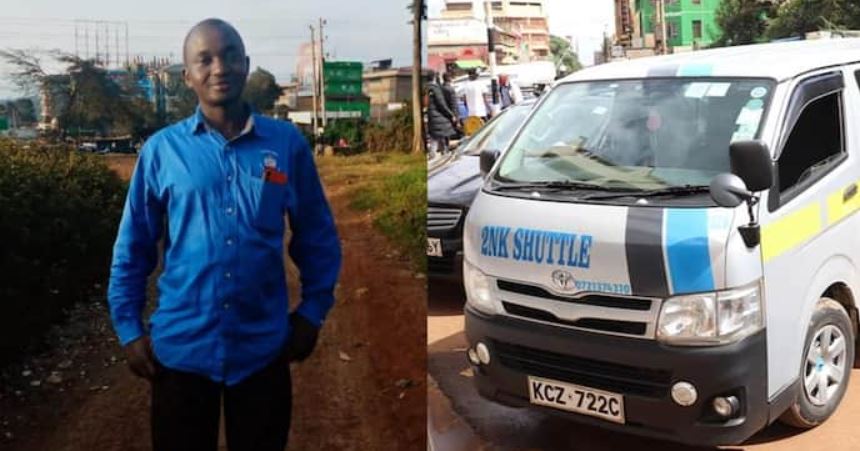 Nyeri Governor Mutahi Kahiga has hired Maina to join the team of drivers at the county government.

“I wish to celebrate John Maina Muthoni, formerly of 2NK, a heroic driver who courageously reported students upon realizing that they were smoking bhang and drinking alcohol. My government will offer him a position as a driver in one of our departments,” the governor said. 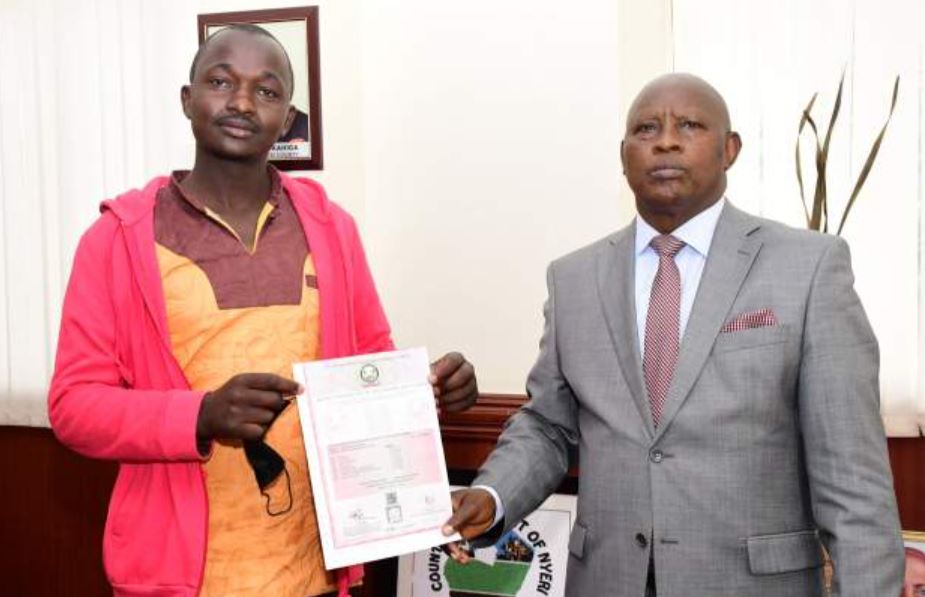 This comes after the driver lamented losing his job at 2NK Sacco over the incident with students.

“The company said I ruined its reputation. It did not want to be associated with the incident of the students. They took my badge and that was the end of my stint with them,” said the 32-year-old driver. 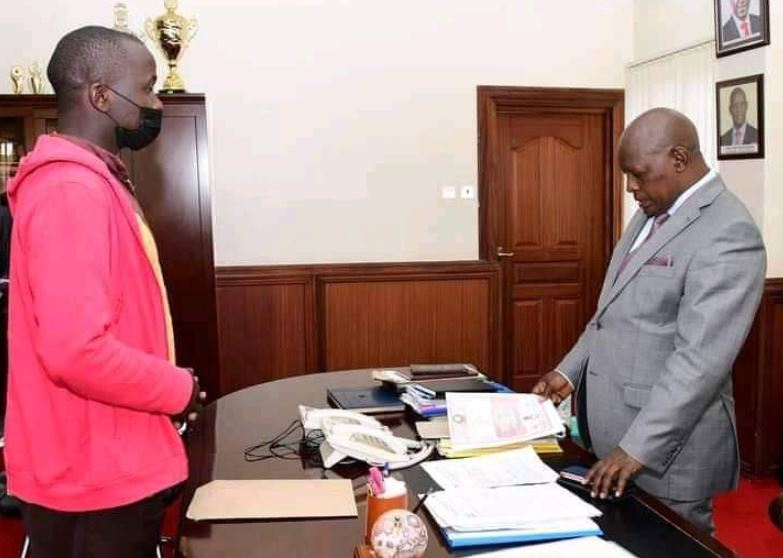 Maina’s woes even caught the attention of the Director of Criminal Investigations George Kinoti, who asked to meet him.

Yesterday, we reported how John Muthoni, a driver with the 2NK Sacco, courageously drove to Sagana Police Station upon realising that the high school students he was carrying were smoking bhang and drinking alcohol. pic.twitter.com/mhBQwPs2Rt