Kericho Man, 31, Caught in Unnatural Act With a Calf 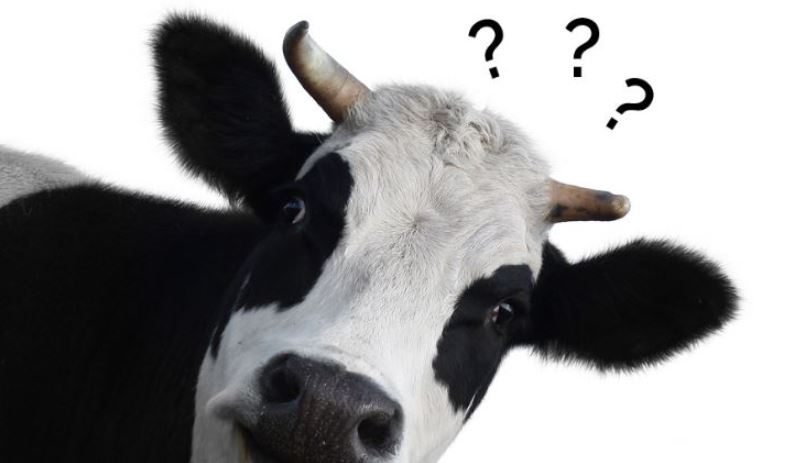 Villagers from Kamanamsim in Litein, Kericho county woke up to a shocking incident on Sunday, December 5 after a man was caught in an unnatural act with a calf.

Kennedy Lamar, 31, was caught in the act by the owner of the calf, Fancy Langat, who heard the animal groaning at around 5 am.

“An alarmed Langat who thought a predator had attacked her livestock leapt from her bed, opened her door and stealthily tiptoed towards her cattle boma. Suddenly, she saw a dark silhouette of a man moving away from the groaning calf and took cover on the ground a few metres away.

“Intrigued, the woman moved closer to the silhouette only to discover that it was her brother-in-law Lomar, who was stark naked after having committed the abominable act,” the Directorate of Criminal Investigations said in a statement.

The woman raised an alarm, attracting the whole village.

The villagers led by their area chief effected a citizen’s arrest and escorted the suspect to Litein police station where he was held before arraignment.