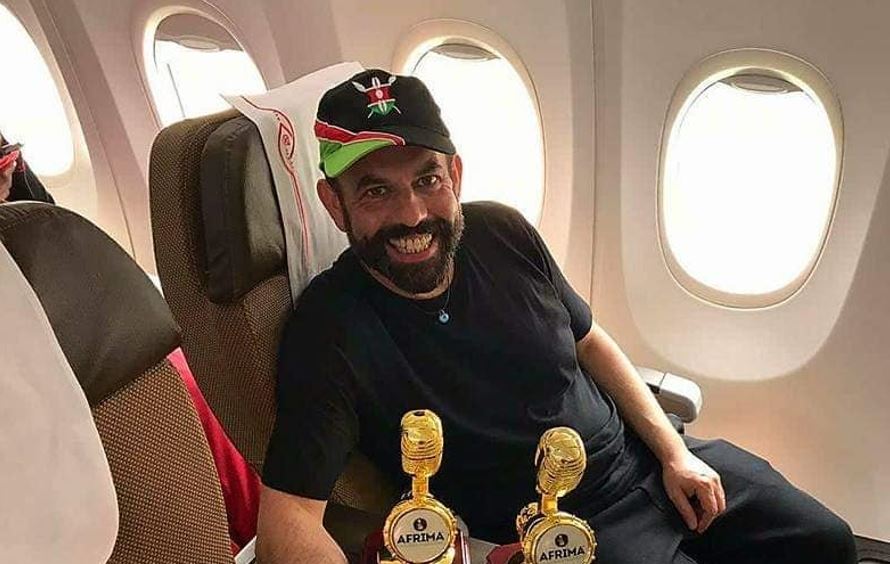 Kenya-based Israeli singer Gilad Millo is officially a Kenyan citizen. He, however, had to wait for six years before his citizenship was conferred.

The ‘Swahili Girl’ hitmaker also mentioned that he first came to Kenya 21 years ago.

“It has been 21 years since I first came to Kenya ❤ and 6 years since I applied for my Kenyan Citizenship 🇰🇪 Now it is finally official 🙏🏽 NAJIVUNIA KUWA MKENYA 🥳 #GodIsGood,” Gilad captioned a picture of his certificate of registration.

The garlic farmer, who became a fan favorite for his Swahili love ballads, first came to Nairobi in August 1996 when he worked as a journalist.

He became a diplomat in 2003 serving in Nairobi and Los Angeles, and was the deputy head of mission at the Israeli Embassy in Kenya.

President Kenyatta Signs Three Parliamentary Bills Into Law < Previous
I Love You Shosh… Bishop Kiuna Gushes Over Rev Kiuna in Beautiful Message Next >
Recommended stories you may like: