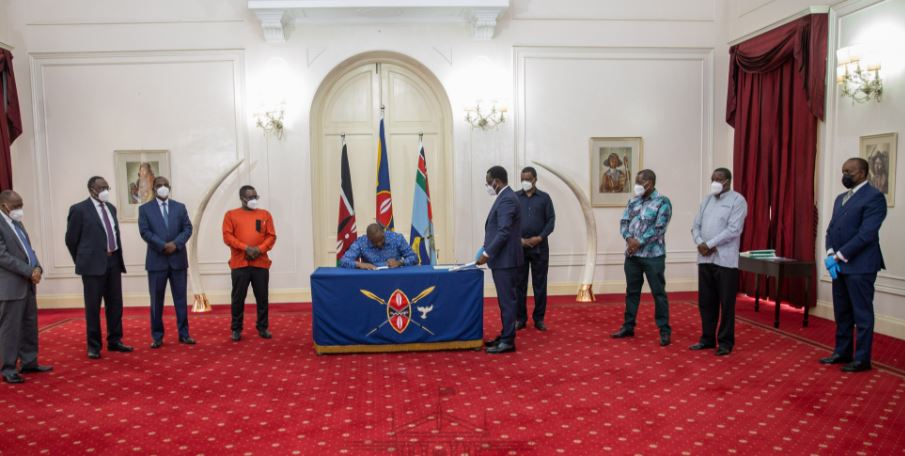 The amended Central Bank Act, 2021, gives the Central Bank of Kenya powers to license digital lenders in the country as well as ensure the existence of fair and non-discriminatory practices in the credit market.

On its part, the new Public-Private Partnerships Act repeals the 2013 legislation by providing an elaborate legal framework to cover both national and county level PPP projects.

Further, the new law expands the role of the private sector in PPP initiatives beyond financing to include construction, operation and maintenance of the projects.

The Trustees (Perpetual Succession) (Amendment) Act, passed by the National Assembly on 19th October this year, seeks to simplify the registration of trusts by, among other reforms, shifting the administration of the process to the new office of the principal registrar of documents.

How to Develop Your Bespoke Marketing Strategy < Previous
Finally! After Several Years, Israeli Singer Gilad Millo is a Kenyan Citizen Next >
Recommended stories you may like: