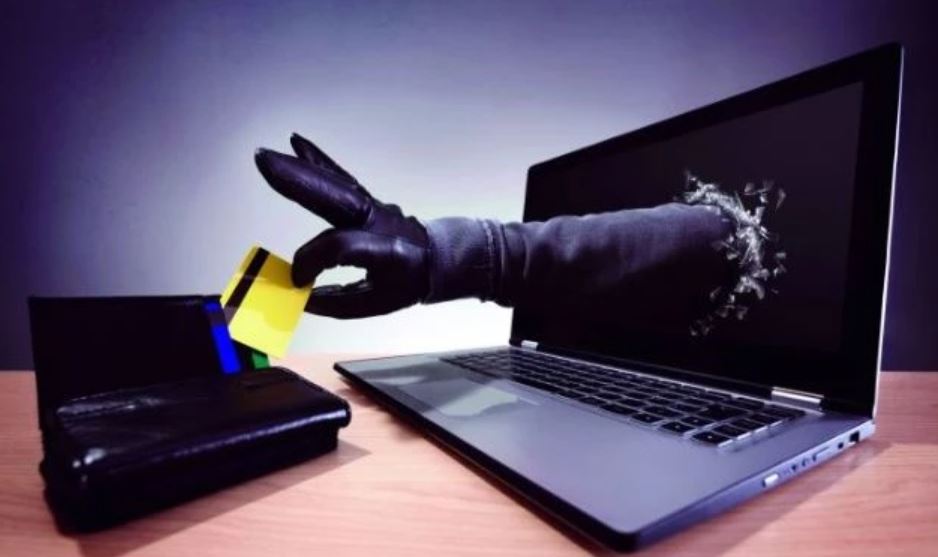 The Directorate of Criminal Investigations(DCI) has advised the Kenyan public to be vigilant when shopping for goods online during this festive season.

DCI boss George Kinoti noted that the security agency has received numerous reports from clients who have fallen victim to online shopping scams.

The DCI said some of these victims ordered goods that were either not delivered or whose quality was not similar to what was advertised.

According to the DCI, these online scams are mostly happening on Instagram.

“Many Kenyans especially ladies shopping for trendy outfits and jewelry, have fallen victim and lost their money through such frauds,” said Kinoti.

To avoid losing your money, DCI advises to first ascertain the identity of the seller and the address of their businesses.

“Resist the temptation to send money to perceived genuine dealers, who later turn out to be cons,” added the DCI.

President Kenyatta Receives Credentials From Six New Envoys < Previous
Court Puts a Stop to Uhuru Park Makeover Next >
Recommended stories you may like: