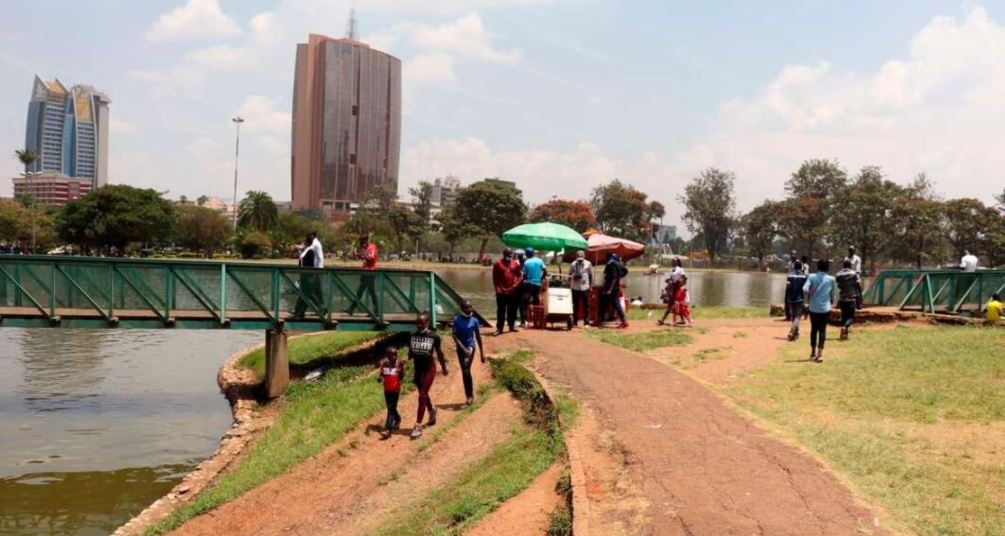 The Environment and Lands Court has suspended the contentious modernisation of Uhuru Park pending the hearing and determination of a petition challenging the ongoing renovations.

Justice Edward Waboto on Tuesday issued the order while ruling on a petition filed by the Communist Party of Kenya.

The petitioner argued that the respondents; the Nairobi Metropolitan Services (NMS) and County Assembly of Nairobi, are felling trees at Uhuru Park and replacing its flora and fauna with concrete.

“The 1st Respondent has also initiated a process of replacing the green lawn of grass at the Park with concrete cement blocks, an action which, unless stalled by this Court, will greatly degrade the botanical and environmental qualities of the Park to the detriment of Nairobi residents who have been the greatest beneficiaries of the same,” reads court papers. 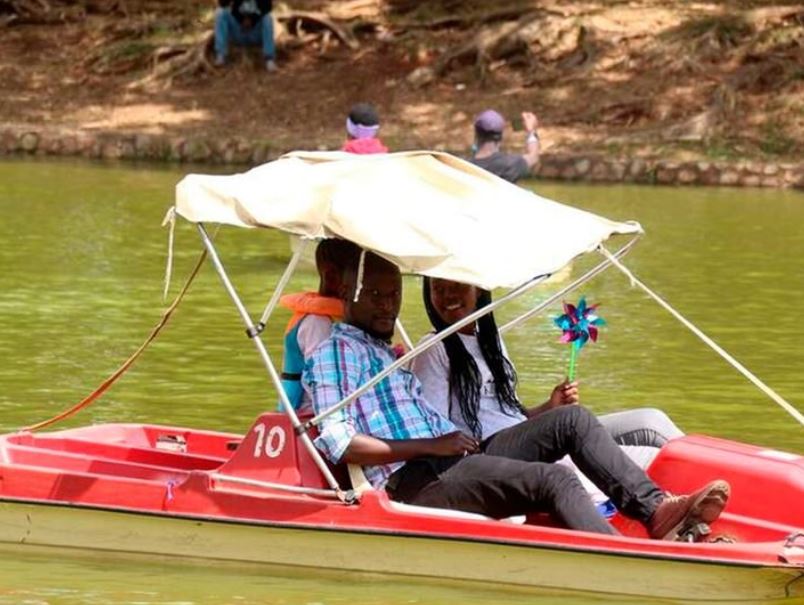 The Communist Party of Kenya also told the court that NMS has destroyed the historic pavilion at the Park, and intends to cause further destruction to the other historic sites at the Park.

Further, the complainant says NMS did not conduct any public participation before closing off the park.

The Mohamed Badi-led State Agency also allegedly failed to issue a notice to the public and the traders at the park concerning any impending closure.

“The project is shrouded in secrecy, where the whole Park has been blocked from the public, and all attempts by the Petitioner to gain information on the Project from the 1st and 2nd Respondents have failed,” reads the documents.

The Communist Party also mentioned that NMS closed off the Procession Way and all other routes that pass through the park without any notification and without providing any alternative routes to be used by the public.

“Military officers armed to the teeth, assumed to be under the command of the 2nd Respondent, have cordoned off the entrances to the said pathways.”

The CPK wants the court to order that the park be reinstated to its original state before the renovations, including opening the Park to the public, planting grass, planting trees and rebuilding the main pavilion.

DCI Cautions Against Online Shopping Scams < Previous
Everything Trending in Nairobi This Wednesday Next >
Recommended stories you may like: