Chimano: ‘Friday Feeling’ is About Having a Good A** Queer Time 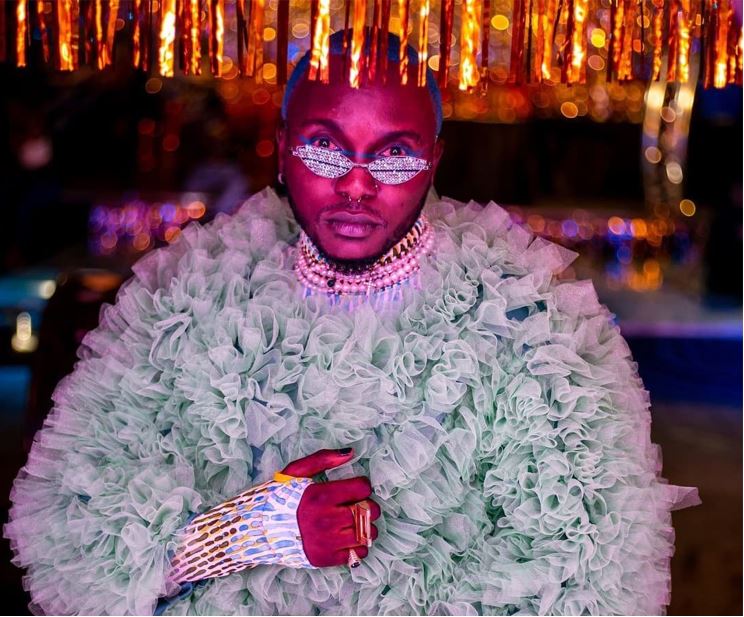 The song’s drag queen-themed music video is proving to be a hit, with over 400k views as of Tuesday.

Speaking about the project, Chimano said ‘Friday Feeling’ allowed him to be in his element and express himself freely.

“I am serving realness as we all should. I have fully started to express myself and deep down for me, this is an expression of happiness and freedom,” he said. 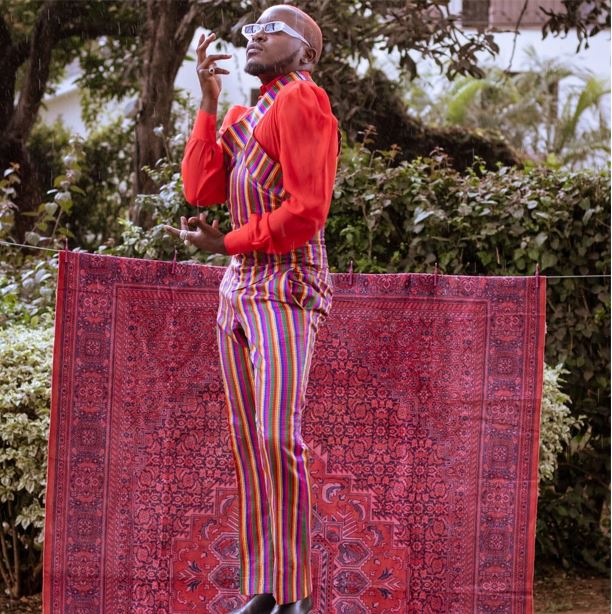 Chimano also says ‘Friday Feeling’ is about having a jolly good time.

“Going out and having fun shouldn’t be an uphill task because you immediately start thinking of the inhibitions that may affect you. This song is about having a good time and in my case a good ass queer time. It’s a feeling of freedom. Do you, be extra, be alive and free! That’s ‘Friday Feeling!'”

Produced by DTX and co-written by Chimano, Don Ngatia and Bensoul, ‘Friday Feeling’ is the first single off Chimano’s upcoming EP, ‘Heavy is the Crown’.

The EP drops next year and Chimano says he drew inspiration from the 80s when fashion, culture and music meant a lot to him.

“I needed to be myself fully because of my found conviction and I needed to have the courage to be that for others, to inspire them to see that they can also be themselves,” he says. 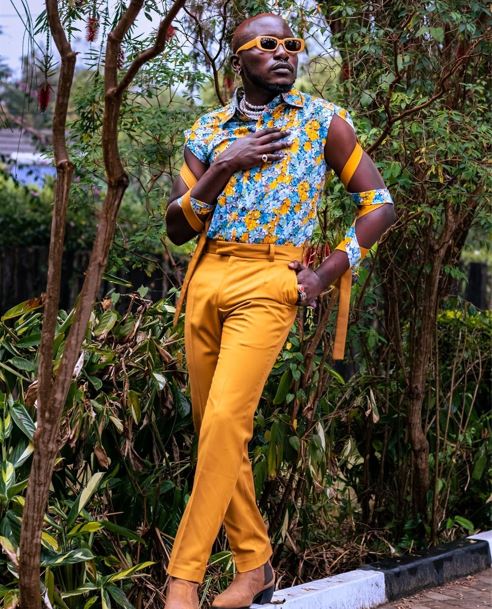 “The crown in this case is on you and me. If you go through life in kindness, standing up for your dreams and aspirations, respecting your fellow human beings and respecting the right of others to live unrestricted as long as it’s not an infringement on your human rights, then you have a crown on your head.

“It’s hard to ignore the burdens society puts on you but by believing and focusing on yourself while being kind to others, you have crowned yourself and don’t need anyone to validate that.”

I Love You Shosh… Bishop Kiuna Gushes Over Rev Kiuna in Beautiful Message < Previous
Katombi Gang Leader Gunned Down as Accomplices Swim in Sewage to Escape Next >
Recommended stories you may like: