How OJ Knew He was Addicted to Alcohol 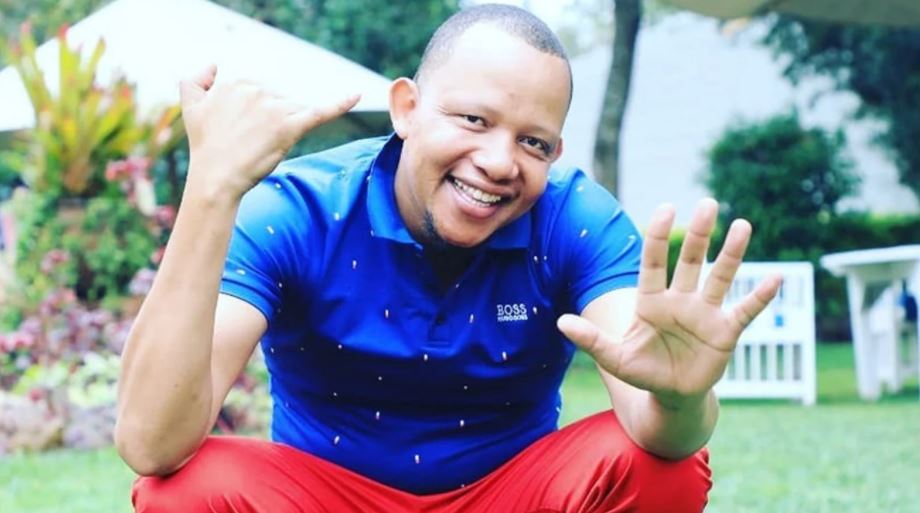 Former Tahidi High actor Dennis Mugo, alias OJ, has revisited his past struggles with the bottle, revealing how he knew he was addicted to alcohol.

Speaking in an interview with ‘Glow with Makena’, OJ said he became dependent on alcohol and could not think without it.

“I knew I had become addicted when I couldn’t think without taking a drink,” he said.

“I would get to the office and need a drink. My boss would say he wants a creative idea and all I could think of is that I needed a drink.”

At the time, the former actor was working with an ad agency and managed to hide his addiction from his bosses.

“At the time, Tahidi High had come to an end and I was working with an advertising agency.”

“Most alcoholics hide their addictions. Phil Karanja and Abel Mutua tried to help me come out of the drinking habit. Abel does not drink,” he said.

OJ sank into depression after he discovered he had squandered all the money he earned from Tahidi High on booze.

I made my first million, but what did I do with it? Nothing,” he said.

Top Presidential Candidates Applaud Kenden Limited Founder as a Kenyan Economic Champion < Previous
Zari Can’t Believe her Underwear Made Headlines Next >
Recommended stories you may like: