Why This Man Tied Himself to Trees in Nairobi (PHOTOS) 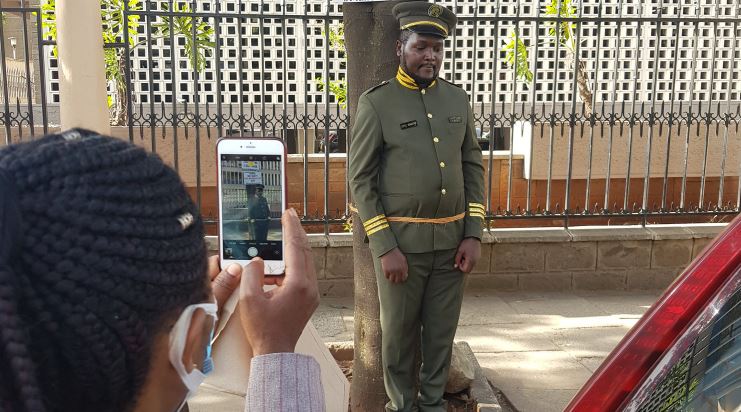 As this was going on, a Kenyan man tied himself to trees in Nairobi for five days to protest the decision by COP26 to end deforestation by 2030.

According to Captain Green, it will be disastrous for the world to wait another eight years to act on climate change.

“The effects of climate change are here with us… We need to act now,” Mbatha said from a tree near Jogoo House in Nairobi.

“Millions of Kenyans are not even aware of the climate change talks going on in Scotland, yet they are affected. I tied myself on this tree to attract attention and when people gather to find out what is happening, I take the opportunity to explain to them the dangers of climate change.”

Mbatha said he was happy that people would stop and ask why he tied himself to a tree.

“I would seize the opportunity to tell them about the dangers of climate change and how planting trees can minimise the effects.” 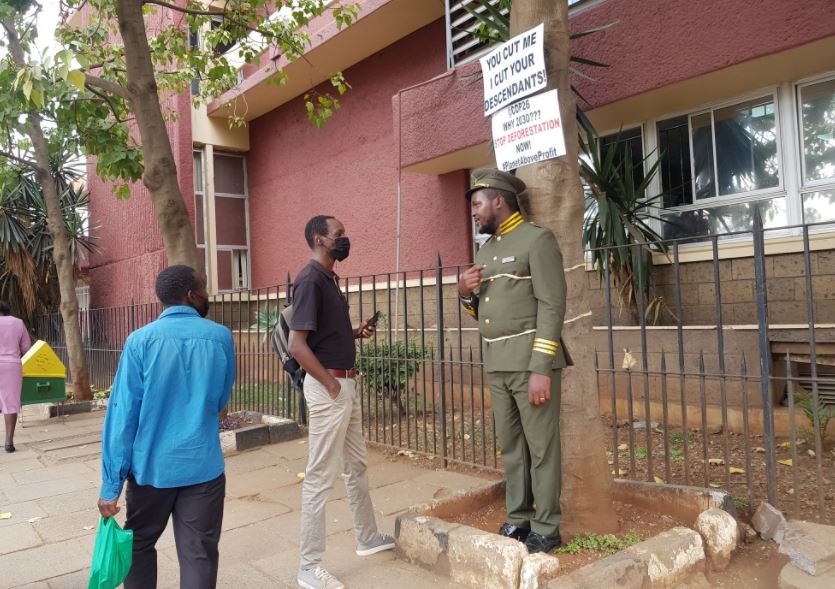 Captain Green developed a passion for conservation in 2013 after graduating from Egerton University with a degree in Environmental Science.

“It was while at the university that I learnt about climate change and how it affects various aspects of society, including tourism and hospitality, and the need for all of us to join efforts and stop it,” said Mbatha.

He says planting trees is the easiest and one of the most effective ways to deal with climate change.

“This is one of the best ways to fight global warming. We will easily deal with prolonged droughts, increased temperatures and irregular rain patterns resulting from inadequate vegetation cover,” Mbatha said. 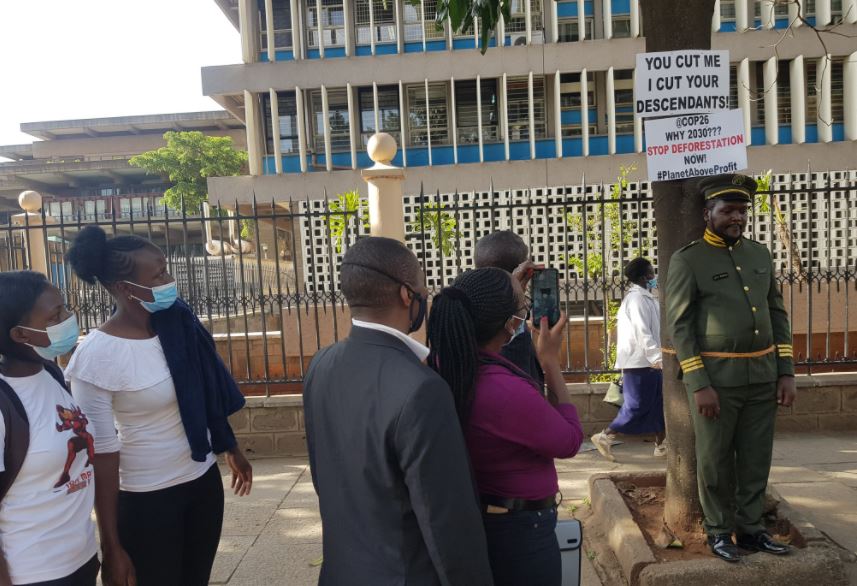 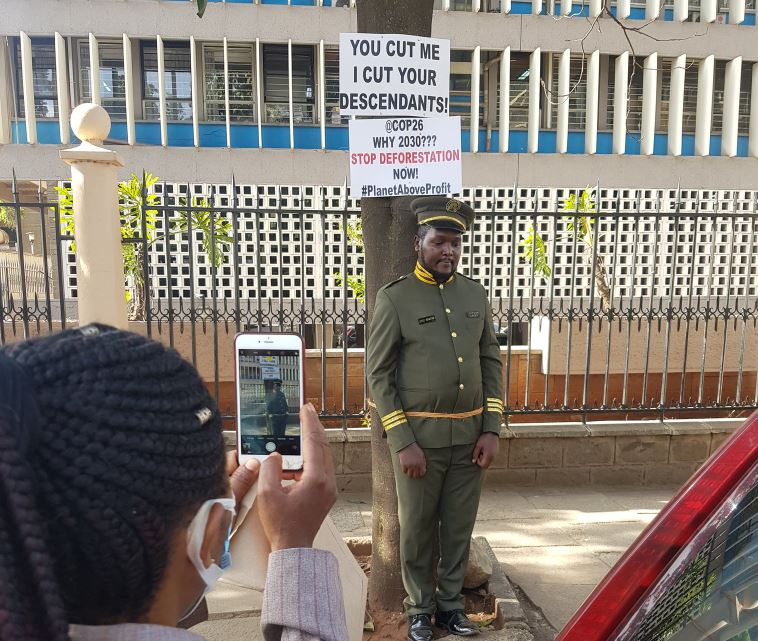 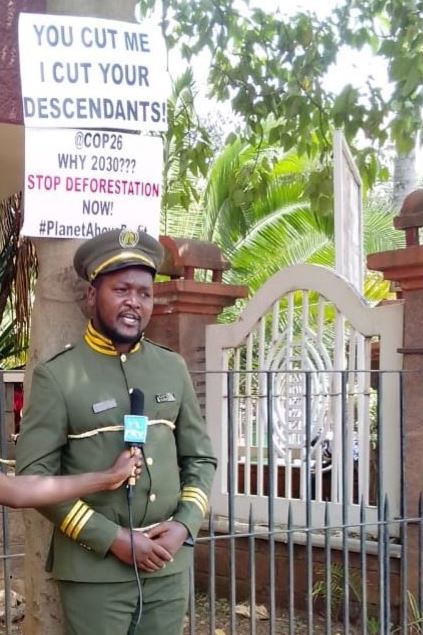 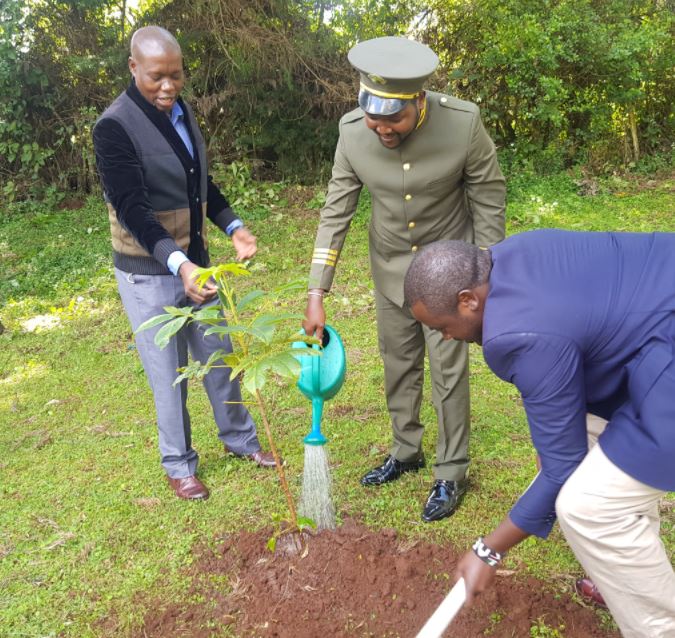