What Ezekiel Has Been Up To Following KFCB Sack 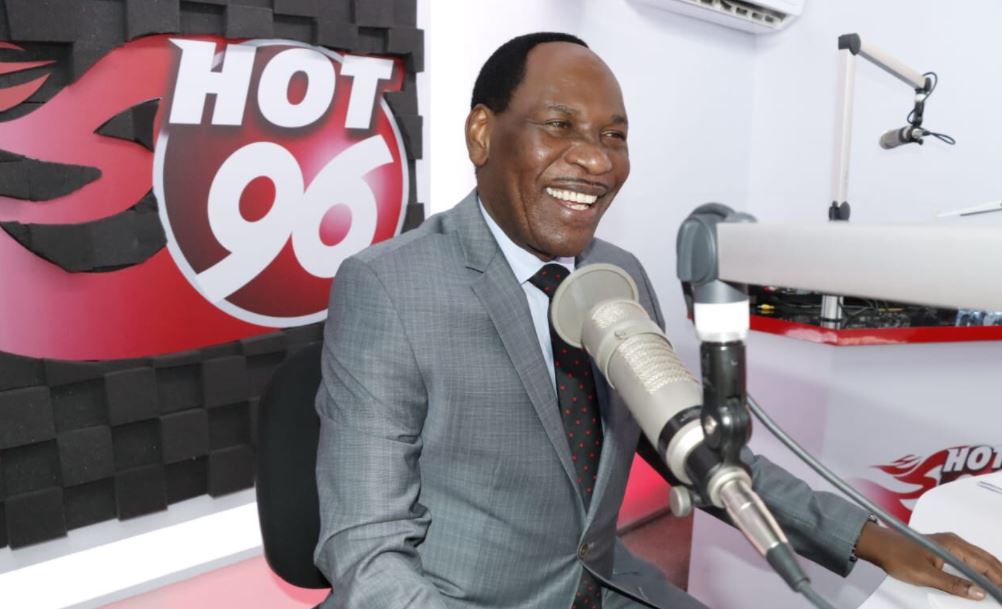 It has been a rather peaceful three months since Kenya’s moral cop Ezekiel Mutua was dismissed as the CEO of the Kenya Film Classification Board (KFCB).

Mutua lost his “holier than though” position after the Ethics and Anti-Corruption Commission (EACC) opened a probe into allegations that some senior officials at the KFCB board had been irregularly paid allowances and salaries.

The moral cop, who is also infamously referred to as ‘Deputy Jesus’, resurfaced on Wednesday during an interview on the Hot 96 breakfast radio show.

Ezekiel Mutua insisted that he was unfairly dismissed and he has since moved to court to challenge his removal from office. The matter is set for hearing in January 2022.

“The way I was removed from office was unfair. I was a topic of discussion on all media platforms. There is no police who come to chase someone to go home. You don’t send the police with guns, you send them with a court order,” he said, terming his sacking “a misinterpretation of the law.”

“I left KFCB because it’s bigger than me. I never maligned anybody…I am tested and tried,” he added.

Mutua also revealed what he has been up to, saying he has been holding forums in schools and churches to sensitize young people on engaging in moral content consumption, especially on social media.

“The internet was not created for here. It is only a small percentage who want to parade bad images but their larger percentage are using the media to grow their businesses, to network with other entrepreneurs and market their products,” Mutua said.

“We must create a national conversation on moral values and the protection of children from exposure to harmful content.”

“I can run for any position in this country apart from the woman rep seat. There is no position I can’t vie for,” he said. 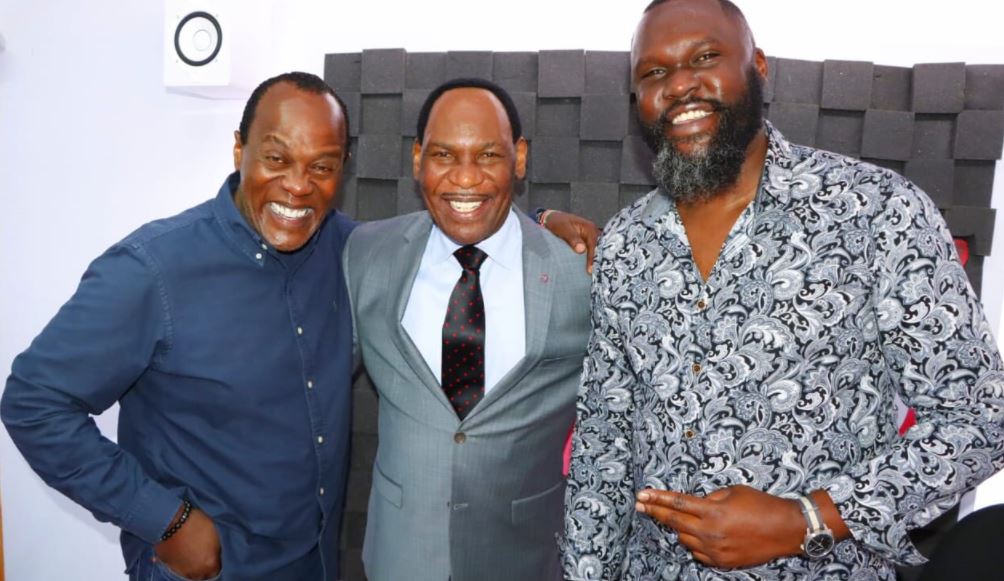 Senator Linturi Asks Court For his Money Back in Attempted Rape Case < Previous
Kenya Now Has Enough Vaccines to Meet Uhuru’s Target – MoH Next >
Recommended stories you may like: